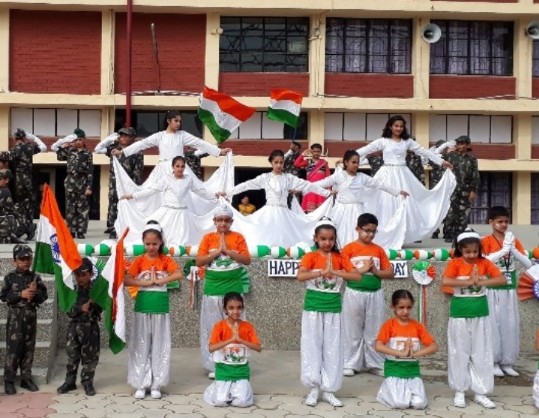 With freedom in the mind, faith in the words and pride in our souls St Anne’s Convent School Sector 32-D Chandigarh salutes the nation on its 72nd Independence Day. The occasion was graced by Fr. Robert Fernandez the school manager.

To commemorate the sovereignty of our nation, the chief guest unfurled the tricolor flag and all in unison sang the national anthem and expressed the joy of freedom. A well synchronized march past began with the school captain and vice-captain leading in front. Engrossing the principles of duty to God, duty towards the Nation and at last duty to self, each house represented by its captain and vice-captain marched ahead and followed by a mass drill which stole the show.

To keep alive the flame of patriotism the school choir rendered songs “Ae Watan and Aye Mere Watan Ke Logo”. This was followed by a patriotic dance “Shahido Ki Shahadat”. The students of class ten presented a poem “Yaad Karo” reminding us about the struggle of freedom which our forefathers fought for us.  The programme highlighted the importance of the day and urged everybody to make India a better place for all Indians to live and experience the freedom, peace and unity in diversity.

Girls shine in academic results of Aryans College of Law 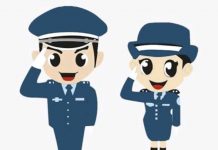