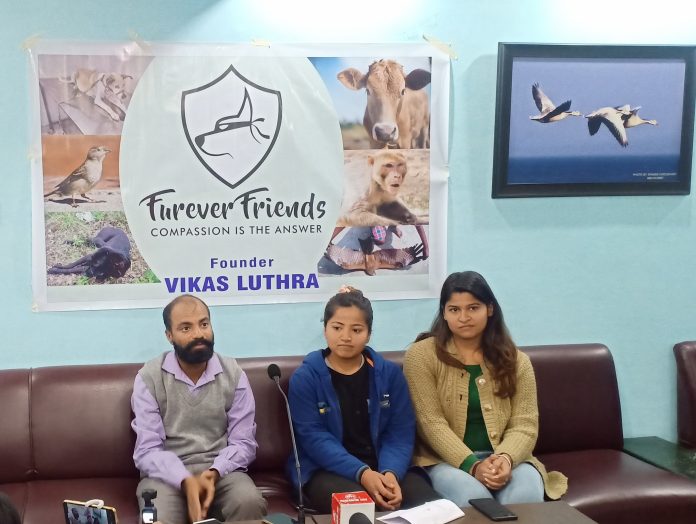 The Nayagaon animal cruelty case took a new turn today when a City based animal rescue group – Furever Friends alleged the police of protecting the accused. A day before, few boys threw a puppy from the third floor of a building in Adarsh Nagar area of Nayagaon in an inebriated state. Syringes were found at the place of crime, which were removed later to hide the evidence.

Mr Vikas Luthra, founder, Furever Friends organized a press conference at Chandigarh Press Club here today. The girls who raised the issue were also present at the press meet. They complained that the police were protecting the accused and threatening the girls.

Vikas gave full details of the incident to the media. One of the complainants, Shivani Bisht, a resident of Adarsh Nagar, told the press that she was feeling unsafe because of the threats.

It is noteworthy that some youths threw a dog from their three floor building a day before. When the girls living the next objected, they started abusing them. After a lot of pressure, the police registered the case, but not taking enough steps to pursue the matter.

It is known that the accused have been roaming free and their medical test was not done by the police. Even a British woman, who was present at the press meet, is also one of the eye witnesses.

Furever Friends is one of the most effective animal welfare organizations in the region, with its volunteers serving the troubled animals and birds throughout the day and night.

Sippy Gill is lock & loaded in his next, ‘Marjaney’ 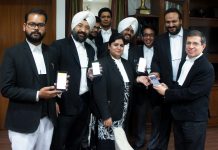 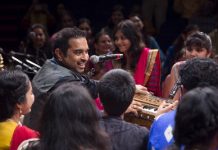 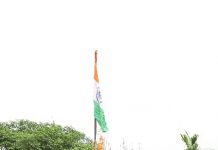