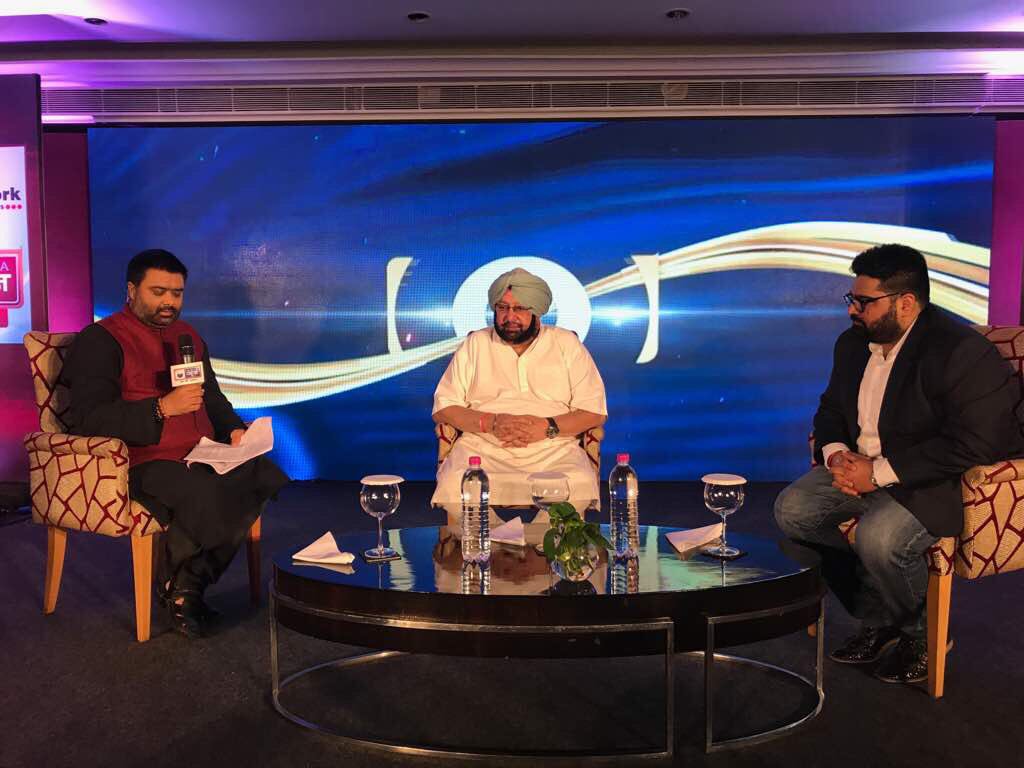 Kartikeya Sharma, Founder & Promoter, iTV Network said at the launch, “Its our first foray into the Punjab region, market is highly cluttered, we will bring revolution by streamlining regional news in Punjabi. We are committed to airing relevant and impactful regional content in Punjabi, allowing us to reach out to Punjabi Diaspora settled across the globe. The channel will showcase the true spirit of Punjabiyat in all its myriad moods.”

iTV Network is India’s fastest growing news network. With three national news channels, four regional news channels, two newspapers and various digital assets.  India News the leading national Hindi News Channel of the network has emerged as a leader in the most competitive genre, winning the trust of the Hindi News viewers. NewsX, the National English News Channel of the network, has been a trend setter in the English news genre with its crisp format, direct reportage, pointed debates, trending hash tags and engaging mix of stories. NewsX HD is India’s first News Channel in HD. This is a commercial free news channel and is built for delivering a multiscreen experience on a single screen to the multitasking high profile urban viewers of India.

On NewsX HD viewers get to watch non-stop commercial-free news content, including what’s happening on social media like Twitter, Facebook, Youtube, pinterest, Instagram, while getting additional feeds like weather, stock indices, etc all in a seamless experience on one screen.  In a short span of time, India News UP & Uttarakhand, India News Rajasthan, India News Madhya Pradesh & Chhattisgarh and India News Haryana have further strengthened the channel’s dominance in these Hindi speaking regions.

The Sunday Guardian is the finest Sunday Newspaper by the network that is sought after by country’s discerning readers for its engaging content and innovative format.

The group also publishes Aaj Samaj, a popular Hindi newspaper that caters to the informed readers in Delhi National Capital Region and the state of Haryana. With its innovative approach, extensive research and unbiased outlook, it has managed to stand out in the cluttered landscape. iTV Network is going through an expansion phase and aims to emerge as the biggest independent news network in the country.