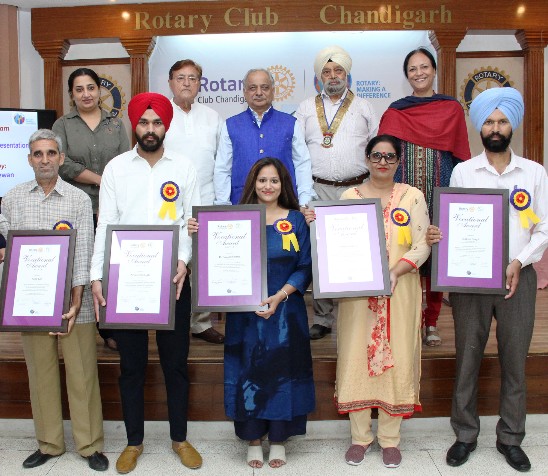 Rotary Club of Chandigarh conferred its Rotary Vocational Awards for 2017-18 on five citizens for going beyond the call of their duty, at the Rotary House yesterday evening.

Incoming District Governor Rtn Praveen Chander Goyal gave away the citations, a shawl, and gift to each of the recipients.

The awardees included a young autorickshaw driver Amarjeet Singh who had made special efforts to locate a woman passenger who had forgotten her bag containing Rs.20,000 in cash and gold ornaments.

Rotary Club also acknowledged the physically challenged Roop Lal, who ha been working as a postpman since 2005 and discharging his duties on cycle despite losing his one arm during an accident.

Jagdish Singh, a caretaker at PGI serai who has been religiously helping the poor patients and attendants since 1996, was recognised for his selfless service.

Narinder Kaur, head of the Government Middle School at Burail, had been promoting adult education, and has made special effort to create green centre in all the neglected and vacant spaces in the school, was recognised for her dedication.

Vocational Awards were also given to Dr Payal Sharma, a Physiotherapist, who has been serving the poor people without charging any fee.

Director Vocational Service Rtn Darshan Mehandru, commended their contribution in being the role models, while the Vocational Awards Committee Chair Rtn Neena Singh, presented the citation of each recipient. 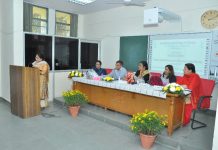 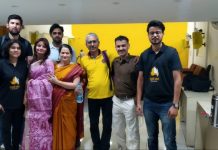 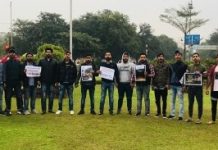 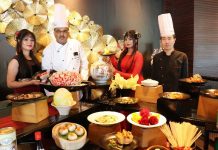