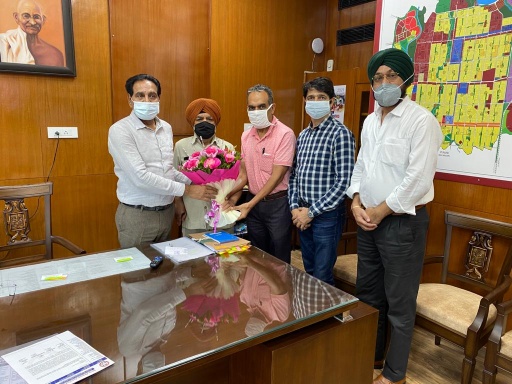 A delegation of the Federation, led by Kamal Gupta, Chairman, Tricity Property Consultants Federation, today met Dharampal, IAS, Advisor to the Administrator of Chandigarh and submitted a memorandum regarding their demands in which they have demanded that the Apartment Act in Chandigarh should be re-implemented. Along with this, they have also demanded to stop the collection of stamp duty for execution of GPA in blood relation. They said that it is not levied in Mohali and Panchkula and while Chandigarh follows the Punjab Act, its collection should be stopped in Chandigarh also.

The Federation also mentioned that the Supreme Court has asked Chandigarh to form a panel for the property needs of the residents. The Federation has demanded that at least 3 members from their organization should be included in this panel. Along with this, the Federation has raised the demand that Right to Service Act should be implemented in the Estate Office, Housing Board and Chandigarh Municipal Corporation. Along with this, standard working instructions should be issued to all the three offices regarding property matters.  The Advisor has assured the office bearers of the institution that their problems will be resolved soon.  The delegation included the Federation’s Panchkula branch president Suresh Aggarwal, Mohali branch president Bhupinder Singh Sabharwal and Mullanpur chairman JK Sharma. 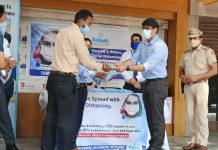 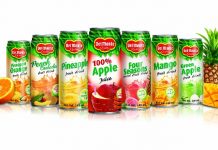 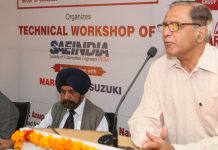 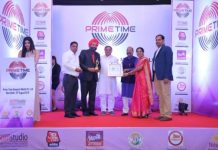