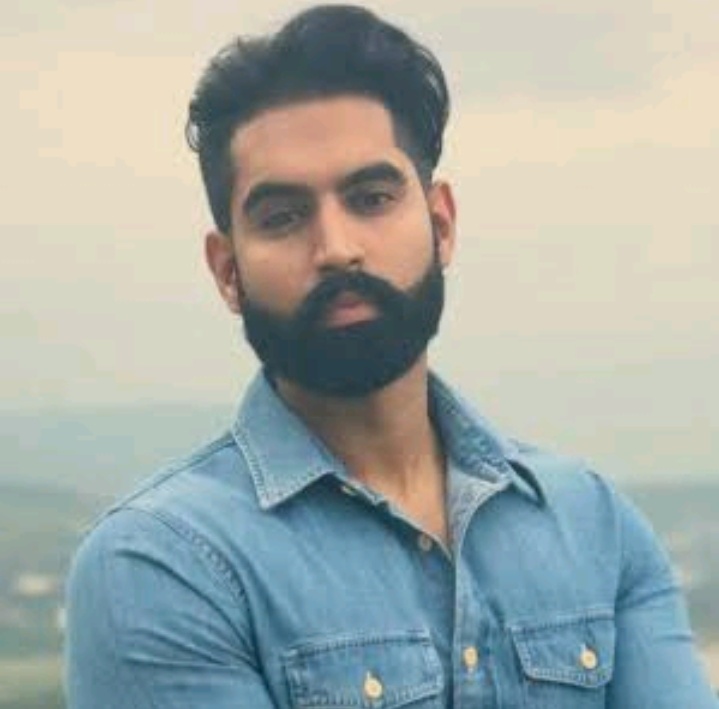 Famous Punjabi singer and music director Parmish Verma has been admitted in Fortis Hospital with gun shots. Young singer is reportedly out of danger .

Both Parmish and his friend were rushed to Fortis Hospital in Phase 8. The duo was returning to their residence when the incident occurred. A police official said a bullet hit Parmish’s leg, but he was out of danger.