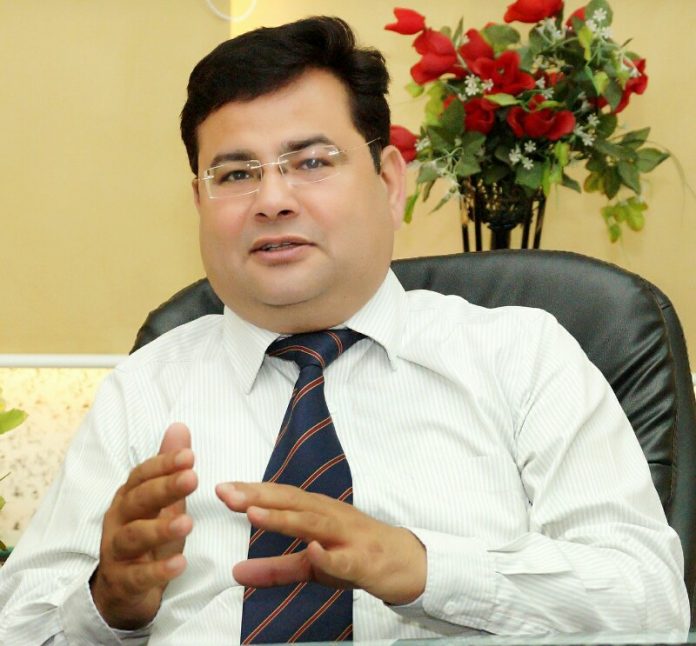 Punjab Unaided Colleges Association (PUCA) urged Punjab Government to release 115 crore of Post Matric Scholarship (PMS) which has been released by Centre Govt to bail out the ailing education Industry of Punjab.

More than 3 lakh students suffering due to non payment

Dr. Anshu Kataria, President, PUCA while speaking said that non release of funds by the State Govt has not only adversely affected the Unaided Colleges but has also affected more than 3 lakh SC students of the Punjab. Kataria further appreciated the efforts being made by State Government for the follow up of pending 1,046.48 crore with the Centre Govt. “If the amount wouldn’t be released immediately then it would adversely affect the admissions of 2017-18” he said.

S. Gurfateh Singh, Vice President, PUCA said that on the one hand more than 3 lakh students haven’t been reimbursed Post Matric Scholarship on the other hand Punjab Technical University(PTU) Bathinda & Jalandhar & PSBTEIT are charging registration/examination fees for such students from the colleges. “How can a college pay to the University/Board from its own pocket when neither the student nor the Punjab Government has paid fees to the College?” Gurfateh questioned.

Colleges being turned into NPA

CA, Manmohan Garg, Finance Secretary, PUCA said thatCentre / State Govt. is free to hold some part of the amount till the enquiry of fund is pending. But at the same time the Govt. should release balance amount to the colleges to run their expenses.

Garg further added that as per the RBI Guidelines if any college doesn’t pay loan to the bank in 90 days is declared NPA by the bank. Afterwards banks start proceedings against the college including possession, Auction against that college. Over 1000 crore is unpaid to colleges from last 2-3 years resulting into many good colleges accounts turning into NPA accounts.

The Children’s Place arrives in Ludhiana at MBD Neopolis Mall 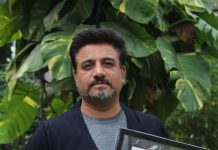 Chandigarh-based Startup Chhapai.Com Brings Laurels To The City By Creating A... 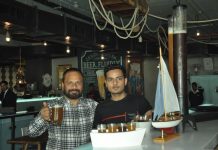 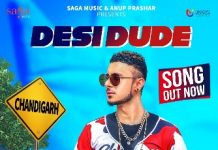 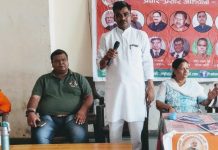