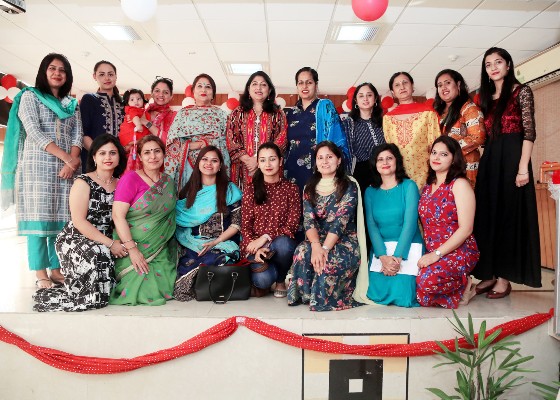 Alumni Meet, ‘Virasat’ was held at Dev Samaj College for Women Sec-45/B Chandigarh. The meet was attended by 150 alumni of different batches. Many of the alumni have played an active role in contacting their batch mates and others. Neerja, who passed out in 2002 and has worked with Karnataka Bank, and Amanjot Kaur of the 2004 batch who is Assistant Professor in Commerce were felicitated by the Principal, Dr. Jaspal Kaur. Jatinder Baidwan, who earlier worked with Infosys and IBM and now has set up her own company, and Simran, working with Accenture, shared the cherished memories of their Alma Mater.

Many smaller groups of Alumni could be seen chatting, singing, dancing and sharing memories. During the function they exuded good humour and bonhomie. Visiting their Alma mater made them nostalgic but they were overjoyed to be back in the campus. A number of fun activities like Treasure Hunt and Guess the celebrity were organized. The alumni expressed happiness on witnessing the development in the college. Office Bearers within the Alumni were elected and feedback forms were collected. They put forth many suggestions regarding the new courses to be introduced as per the needs of current scenario.

Principal, Dr. Jaspal Kaur welcomed the former students and motivated them to attend such meets as these foster a spirit of loyalty and promote the general welfare of the institution.  Dr. Shiva Sachdeva, convenor, alumni meet, appreciated the zeal of ex students to assemble in the college and thanked them. 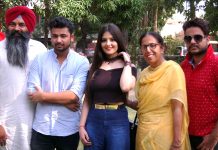 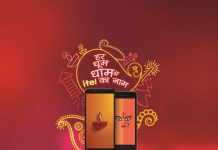 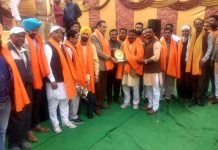