As part of its mission to enable a superior and highly differentiated digital experience for its customers, Bharti Airtel (“Airtel”) – India’s largest integrated telecommunications company, will start supporting the Esports dreams of millions of Indians.

Airtel will power the PUBG MOBILE Pro League (PMPL) as the Preferred Network of the coveted Esports tournament and will also bring the best of PUBG Mobile Esports on the Airtel Xstream app. Exciting action from these Esports tournaments along with some exclusive experiences will now be available to valued Airtel customers as part of their Airtel Thanks benefits.

The PUBG MOBILE Pro League (PMPL) is a new pro-level of competition, taking place across four regions – Southeast Asia, South Asia and Americas (North and South America)- allowing teams to compete for a slice of the $5 million USD prize pool on offer from the 2020 program.

Shashwat Sharma, Chief Marketing Officer, Bharti Airtel said: “Airtel has been consistently rated as the India’s best network by multiple global experts and we are thrilled to join forces with PMPL to power the country’s Esports revolution. Given the growing popularity of online gaming amongst the youth, we will also be bringing the best of Esports in India to our digital entertainment platforms as part of Airtel Thanks.”

James, Director of PUBG MOBILE Global Esports of Tencent Games said: “PUBG MOBILE is always to deliver good quality product and superior Esports experience to players and audiences around the world. With the help of Airtel high speed network service, we have more confidence that players can enjoy wonderful PUBG MOBILE Esports tournaments,”

Akshat Rathee, Cofounder and MD of NODWIN Gaming facilitated this partnership said “Bringing together two of our partners who have shown deep commitment to growing esports in India is the natural evolution of the ecosystem in India. In PUBG MOBILE we have a partner who deeply understand the youth of India and in Airtel we have a partner who has deep customer insights. This is a match made in heaven” 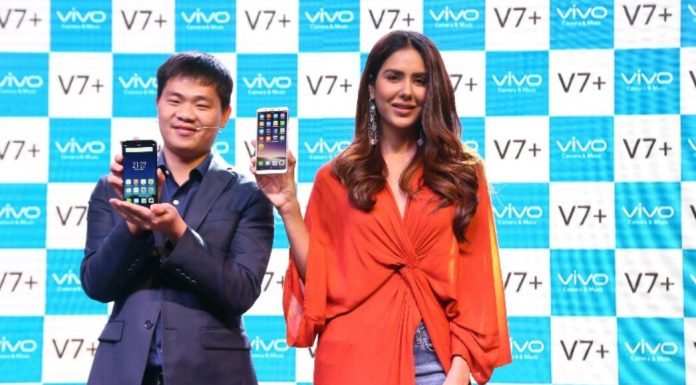 Self Image defines Beauty not the size

NATIONAL SEMINAR ON DR. B.R. AMBEDKAR’S VISION AND THE CONSTITUTION OF INDIA ORGANIZED AT CHANDIGARH