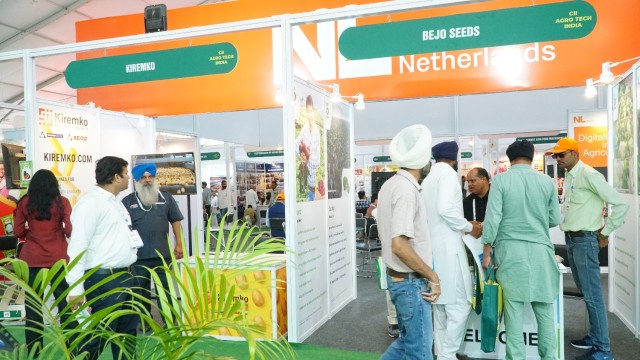 The 15th edition of CII Agro Tech India 2022 witnessed major participation from international players from Germany, the Netherlands and Australia. The state-of-the-art technology, techniques and products displayed by the exhibitors remained a major attraction for farmers from the region.

Mr. Toby Williams, technical manager, AgNova technologies while expressing his pleasure to be a part of the much sought after agro fair in the country said, “We received overwhelming queries for the “Fruition Nova Trap” that we have displayed here at the fair. Fruit fly infestation is a major cause of concern for the agriculturist as it leads to major crop losses and this trap is the only trap effective against egg-laying female fruit flies. It does not boost productivity but significantly controls the crop damage which has the potential to yield major benefits for the farmers.”

Lumpy Virus has affected more than 1 lakh cattle in the country and has been a major cause of distress for the dairy farmers. While speaking about the deadly virus, Mr. Kvin Joyace, CEO (Australia) aussan, said, “We have been working to provide solutions to the farmers for skin related diseases in milching cattle including foot & mouth disease & fatal lumpy virus. We have been working with the Government of India to tackle the issue and provide better remedies to the farmers for their livestock.”

Adding further to this, Mr. Sandeep Jayaswal, Managing Director, aussan (India) said, in addition to remedies for skin diseases in cattle, we have been working to augment the shelf life of perishable farm produce significantly. Our products have shown remarkable results in increasing the shelf life of vegetables and fruits including Tomato, ladyfinger, Guava, Orange and Kinnow to up to 30 days which helps the farmer to get better price for his yield.”

The Government of India has been collaborating with numerous international players to boost productivity per hectare so that the farmer can get better profits for his efforts and produce. Mr. Rick Noble, Agriculture Attache, Embassy of Kingdom of the Netherlands, while appreciating the efforts of CII to organize such a massive agri event, said, “The Netherland Embassy has been working diligently to help the farmers make more margins and make better profits for their crop. We have been promoting companies, facilitating research and development of universities to help the farmers make the optimum use of the technology. Here in India, we have been training the farmers, under the aegis of the Government of India to make them familiar with the latest technologies from the Netherlands. Under the Centre of Excellence Programme, several horticulturists and floriculturists have benefited from the latest technologies and innovations.”

“Companies from Germany have showcased the state-of-the-art technologies, latest product in agricultural innovation and have been following the motto of ‘Kisan ki raksha’ to provide best solutions to the farmer,” said, Sonia Prashar, Deputy Director General, Indo German Chamber of Commerce. 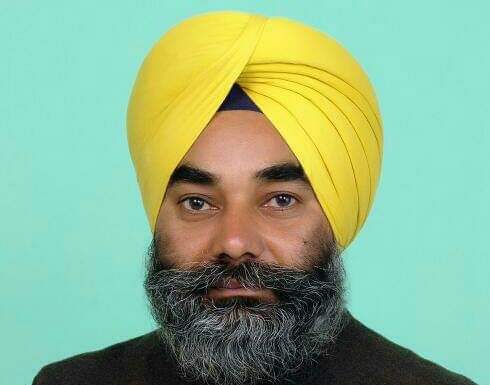 Allen celebrates Holi in a unique manner with flowers

Let’s Build a Traditional City and Make a Profit