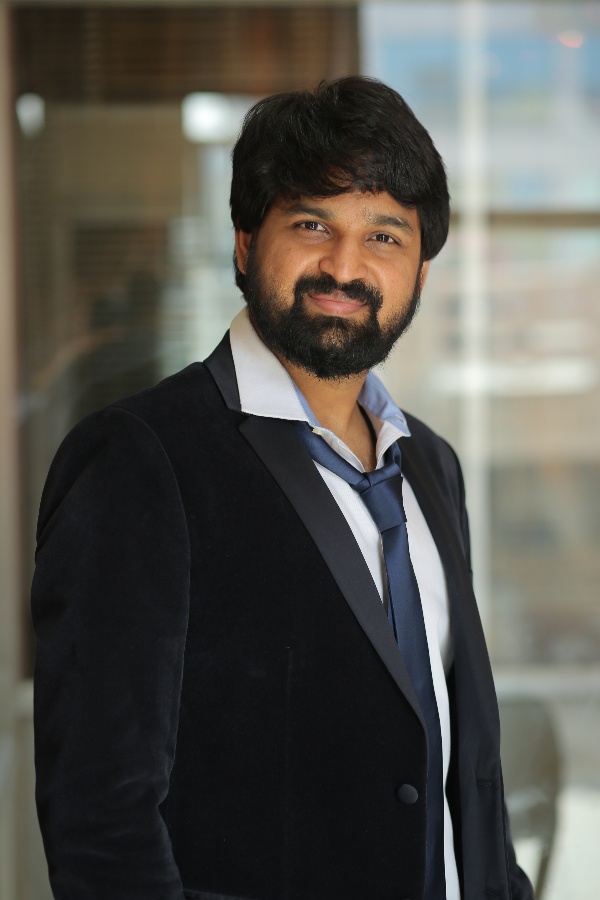 Despite the fact that these statements and observations certainly raise alarms, there is a growing concern and apprehension that technology is on the verge of replacing human jobs in the near future, as a result of the emergence, evolution, and expansion of artificial intelligence.

There is no doubt in our minds that technology has engulfed almost every field and sphere of life in almost all its incarnations in the modern world. While it appears to be under its control, we are not certain to what extent it is under its control. As the saying goes, there is always more than one side to a story. There is no exception to this rule when it comes to technology as well. In terms of using artificial intelligence as a tool for creating more jobs, there are two schools of thought. Some view it as a threat to human jobs, while others see it as a tool that can assist in creating more of them.

Essentially, you are now beginning to see how this technology can actually serve as a tool for humans to help them in the long run and it cannot just be viewed as a negative thing. There is no doubt in my mind that artificial intelligence is going to be the driving force in the near future. It will have a profound impact on the world as we know it in the not too distant future.

A lot of difference exist between people, and one of them is that some people are very excited when they learn something new, whereas others have a rather gloomy or doomy picture in their minds as they are learning about the same event.

We need to stay comfortable with the fact that AI will not be able to replace all jobs, and we have to remain firm in our understanding of that. A number of specific profiles are available that require a high level of creativity, empathic work, and last-minute complex political frameworks. Teachers, writers, designers, lawyers, social workers, defense people, medical professionals, and others cannot be substituted with artificial intelligence or robots for any reason.

There are many fields that can be aided by the technological advancements of artificial intelligence in the near future, including all those mentioned above. But these can’t replicate the human touch or emotional string that these fields require.

As we enter the era of digitalization, there is a demand on the part of humans to join hands with a new world, and of course, we will have to do so with the help of technology, since the presence of technology in our daily lives requires that we adapt to its presence. The benefits that AI can bring to the workplace are in high demand. In spite of this, however, it should not change the fact that the human touch will always be a trend as well as a necessity.

According to experts, the role of artificial intelligence will be a boon to mankind. There is a possibility to reduce the amount of time that humans spend doing tedious tasks that are undoubtedly a part of their overall responsibilities. The result? It is expected that the resource will be able to focus on compprojects. This will allow him to be of greatest benefit to both the employer and the resource.

It is a fact of life that change is constant. There is no way to avoid the consequences of change, but we must be prepared to adapt to them. To survive, we must become comfortable with the idea that things will change from time to time.

There is an enormous change coming – a better, more advanced, new world is on its way – and we’ve got to pull our socks up because it’s time for a big change. It is only a matter of time before we start taking action instead of whining about it. In the context of re-adjustments, there are a lot of sacrifices involved. It is absolutely unfair and reckless to not prepare for the future and to only despair in the present. In addition to that, a person’s ability to show kindness, compassion, empathy, and love for one another is always going to be valued as an asset not only in the present but also in the future. No technology can replace the power of kindness, and it will always prevail over all other factors. It is evident that research in the field of artificial intelligence is expanding at an exponential rate. A wide variety of applications are being used in almost every segment of the market. In some way or another, these include autonomous cars, education, infrastructure, defence, health, social security, cancer detection, and the production of agricultural yield models in a variety of different ways.

Additionally, it is also worthwhile to note that there are a large number of platforms that offer degrees and certifications in AI, Machine Learning, and Deep Learning. However, there are very few people who are qualified to fill these positions. As a result of the shortage of skilled employees, there is currently a shortage ofseekers. This which has led to a sloppy hiring process as a result, which has delayed the deft introduction of intelligent machines into the workplace, as a consequence. 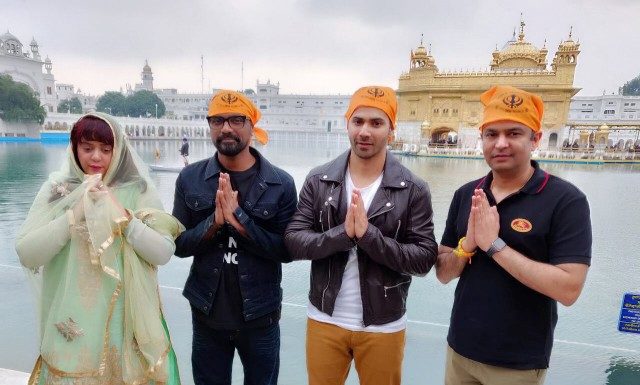 udaan shipped over 260 million products across 1000 cities of Bharat...