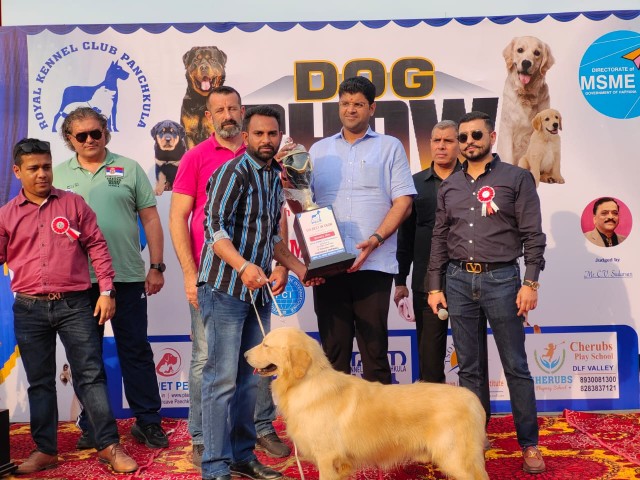 North India’s biggest 1st and 2nd Championship Dog Show concluded here today at the show ground, Sector 3. It was organized by Royal Kennel Club, Panchkula. Rottweiler and Golden Retriever breeds were the highlight of the show.  Haryana Deputy Chief Minister Dushyant Chautala was the chief guest, while Ms Caroline Rowett, British Deputy High Commissioner, was the special guest at the prize distribution ceremony. In his speech, Mr Chautala said, “I am happy to see the response to the dog show at Panchkula. Such events bring us close to animals. Awareness is must for co-existence.” 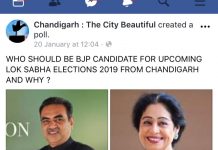 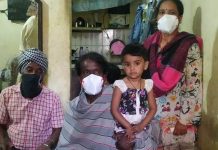 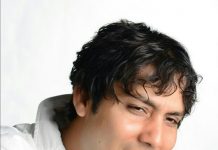