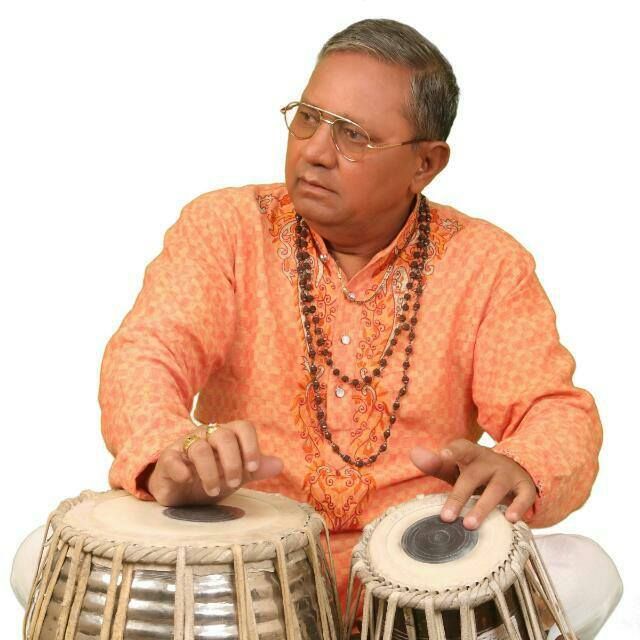 MLK Late Guru Madan Lal Koser needs no introduction in the realm of art and culture. His untiring efforts has not only put the city beautiful on the art map of the world but have also succeeded in kindling the interest of young generation towards the classical art of music and dance.

He as famous in the world of dance and music as in persevering, promoting and preserving the best in these streams. He has done yeoman service to the cause of his chosen field and gave all he had to the world of performing arts for almost six decades now. He taught music and made the art-minded world gay with what is the best in the classical tradition of disciplines of the higher and finer levels of dance and music.

Through this award we humble pay tribute to those stalwarts who has rendered substantial services in the realm of classical art and culture. This award is special and unique because it is a kind of recognition and salute to the talent of an artist by an artist. This award is given in the name of Guru Madan Lal Koser, founder of Pracheen Kala Kendra, great artist himself. He is the image of personified creativity and epitome of selfless services towards the promotion & dissemination of Indian classical art and culture.

Taking note of this, the Executive Board of Pracheen Kala Kendra in 2004 decided to institute an annual award of Rupees One Lakh to be given to those who had done original work for the propagation of Indian classical arts. The award would do three kinds of services. One, this would promote art and culture. Two, this would respect talent. Three, this would honour the celebrity in his/her field for their outstanding contribution.

The 14th Annual Guru M.L. Koser Award 2018 will be bestowed upon two renowned Gurus and Tabla Exponents of Punjab Gharana Pt. Sushil Jain and Pt. Kale Ram at a special ceremony to be held at Tagore Theatre on February 3rd 2018 from 6:30 PM onwards. Disclosing the details of the programme Kendra Registrar Dr. Shobha Koser said that the award this year will be conferred upon Pt. Sushil Jain and Pt. Kale Ram by Prof. Kaptan Singh Solanki, Honble Governor of Haryana who has very kindly consented to be the Chief Guest of the function as well. The award ceremony will be followed by a mesmerizing and melodious Recital by the maestros and their disciples. Kindly add that all the art lovers are welcome and cordially invited. 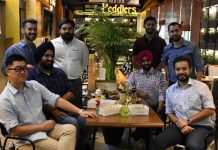 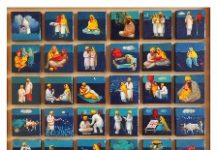 Changes in orders issued by Chandigarh Housing Board