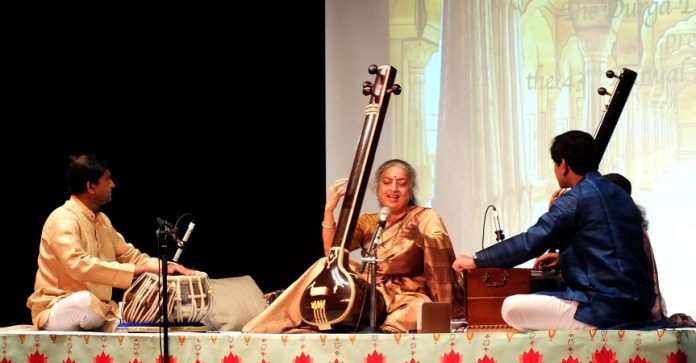 It was a vibrant and melodious musical treat for classical music lovers at Strawberry Field High School, Sector 26 auditorium here today on the last day of three-day 43rd Annual Chandigarh Sangeet Sammelan conducted by Indian National Theatre in association with Durga Das Foundation. On the last day vocalist Ashwini Bhide Deshpande presented a vocal recital. Ashwini Bhide Deshpande started her performance with the traditional raga of her gharana, Bahaduri Tori. She captivated the audience by presenting the beautiful performance of Bandish Mahadeva Pati Parvati vilambit khyaal. After this, she presented Pashupati Nath Shankar Shambhu in teen taal in front of the audience. In her second rendition, she performed Badhawa Gavo Bandish in Raga Hindol Pancham composed by Alladiya Khan Saheb, an Indian Hindustani classical singer who founded the Jaipur-Atrauli Gharana, after which she performed a drut tarana in Hindol.
In her third and final rendition, she presented Bandish Jab Se Man Lagyo Bandish in Raga Madhyamad Sarang followed by Rang de rang de rejawaa the second bandish.

She concluded her singing by presenting a Marathi abhanga raga Bhairavi, Tuza Pahta Samuri, composed by Sant Tukaram, to the audience.
In the vocals of Vidushi Ashwini Bhide-Deshpande, Ashupreet on Tanpura, Vinod Lele on Tabla and Vinay Mishra on Harmonium did well.
Born in Mumbai into a family with strong musical traditions, Ashwini Bhide Deshpande started her early classical training under the guidance of Narayanrao Datar. She then completed her Sangeet Visharad from the Gandharva Mahavidyalaya. Since then, she has been learning music in the Jaipur-Atrauli style from her mother Manik Bhide. Ashwini also received guidance from Ratnakar Pai until his passing.  Because of her influences from the Jaipur-Atrauli, Mewati and Patiala gharanas, Ashwini has created her own musical style.

On this occasion, Indian National Theatre Secretary Vinita Gupta said that the love shown by the residents of the city towards Shastriya Sangeet in this three-day Sammelan organised in the city was commendable. She said that similar three day  Sammelans had been organised in the last 42 years by their society and this was their 43rd. Up keeping this tradition started by Sh N Khosla, this series of Sangeet Sammelan will continue to carry on in the future also. She said that keeping in mind the Covid pandemic, the guidelines issued by the administration were taken care of.

This Sammelan was organized for all music lovers, in which there was free admission, and there was provision for live streaming to enable maximum music lovers to have access to the link of the sangeet samelan which was available on the website www.indiannationaltreater.com

Amit Mistry and Ami Trivedi to essay the role of  the... 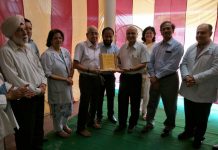 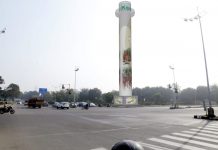 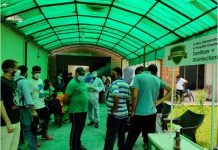 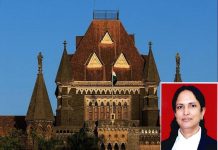