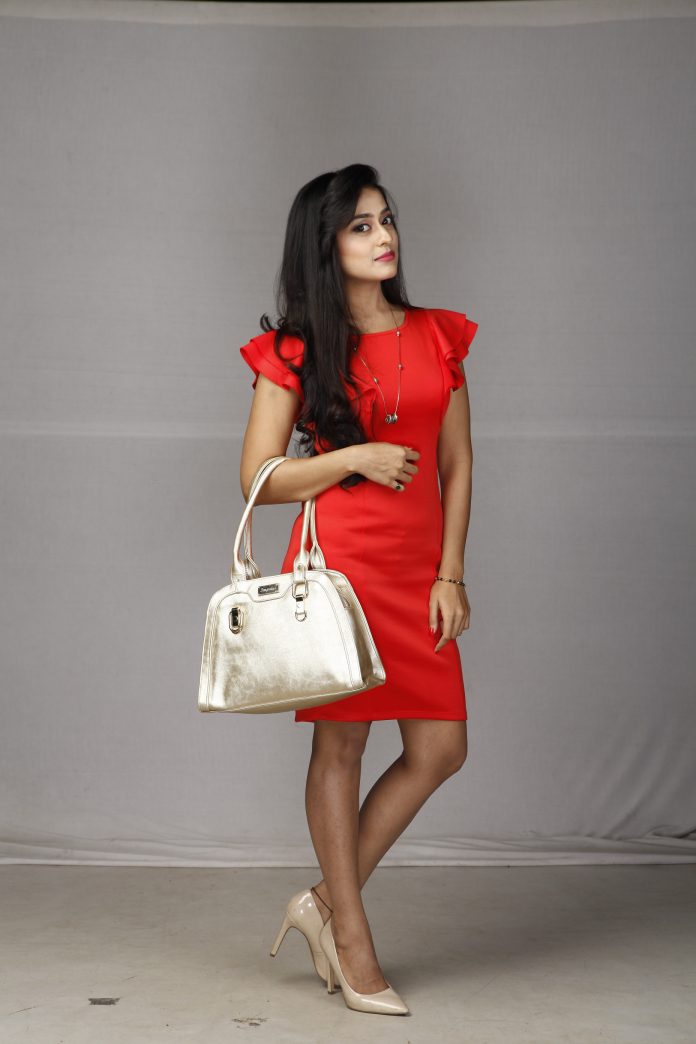 Beautiful actress Kirtida Mistry is roped in to play one of the female protagonist against Jai (Kettan Singh) in Sony SAB’s newly launched show Shankar Jai Kishan- 3 in 1. Kirtida will be playing the role of Dimple Kapoor.

Dimple, is the flamboyant wife of Jai (Ketan Singh) who is none other than Kishan disguised as Shankar and Jai. Dimple is the middle sister of the three Kapoor sister who will eventually marry the same person. Dimple is brand conscious and a shopaholic. She loves to brag about her husband who she thinks is a police officer. Dimple doesn’t hesitate to take advantage of her husband’s position. She is the perfect example of beauty without brains.

Commenting on her role, Kirtida Mistry who plays Dimple says, “It’s a great feeling to be the part of Shankar Jai Kishan- 3 in 1. It’s my first comedy show and I am really excited about it. My character, Dimple is very innocent and childish. She loves shopping and can be fooled easily by Jai. Though she is the second sister of the three Kapoor sister, she still acts younger than simple, the third sister. I hope audience love my new avatar.”

Shankar Jai Kishan- 3 in 1 airs from Monday-Friday at 10 pm only on Sony SAB! 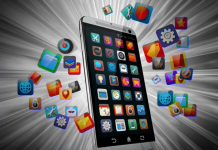 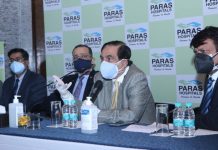 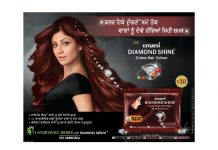 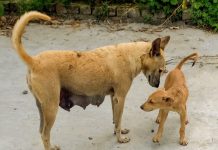 An open letter from Stray Dogs to the Prime Minister