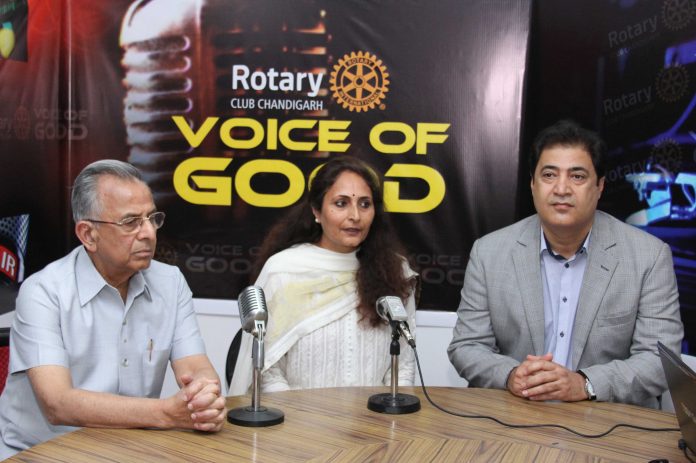 Rotary Club of Chandigarh shall be starting a weekly 15-minutes radio programme “Voice of Good”.

The objective is to highlight not only the humanitarian projects being done by Rotary to serve the community but also those from Chandigarh who are engaged in contributing to the society.

DG Raman Aneja complimented Rotary Club of Chandigarh to letting the community know about the contribution Rotary is making to the society.

Past Rotary International President Raja Saboo said that the Club has always been innovating since its inception 1958 and now is the time to engage the community more extensively in doing good, which the ‘Voice of Good’ would be serving.

President Neenu Vij informed that at the Rotary studio a weekly programme shall be produced and aired on All India Radio, as well as through internet.

District Governor Raman Aneja who visited the Club on his official visit went around various projects undertaken by the Club especially the water, hygiene and sanitation project that it has initiated in various government schools in the city, where toilets have already been repaired and handwash stations installed in Government schools in Sector 38 West and Sector 39.

He also visited the ‘Basta’ project in Bapu Dham colony where nearly 100 girls have been enrolled for ‘back to school’ project and special classes are held for their education.

Later in the evening DG Raman Aneja addressed the Club members at Rotary House, #107-A, Sector 18A, Chandigarh.

Unveil the healthiest skin this winter with the BoroPlusDoodh Kesar Body...

Dr Madhu Chitkara gets Recognised as the Visionary Edupreneur of India... 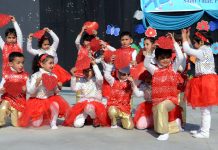 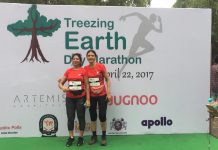 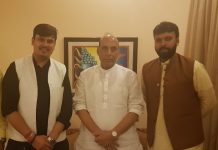 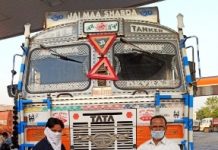 Saragarhi Tribute: Sight & Sound show, Jang-E-Saragarhi, to be staged for...