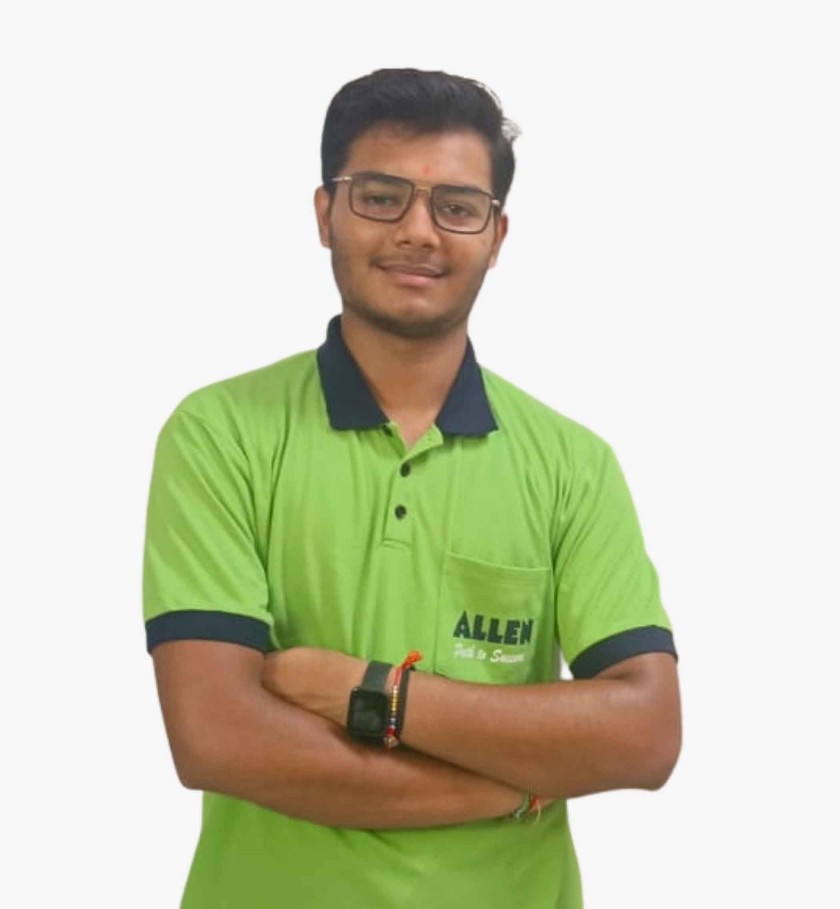 Devika Loomba’s mother is a Maths teacher and father is in stock market trading.

Ayush’s  Father is a businessman by profession and mother is a homemaker.

Ayush has interest in singing.

Devika’s mother & father both are professors in Punjabi University.

Also in junior classes she secured AIR 116 with State Rank 2 in NSTSE.

Geetansh Mittal has been a bright student in his school exams and now in Competitive exam too.  He is NTSE & KVPY Scholar. He also has an interest in football.

Geetansh’s father is a businessman and mother is a homemaker.

Academic Head Pre-Medical Division Mr. Arun Sharma revealed that all the students were very sincere and obedient. They diligently followed all the instructions given to them in letter and spirit. They performed best in the odd situation of delay in exams. Students have tremendous interest in conceptual thinking and they never believed in rote learning. Mr. Sadanand Wani applauded the team as well as students for their extraordinary efforts and never give up attitude even during the entire pandemic period.