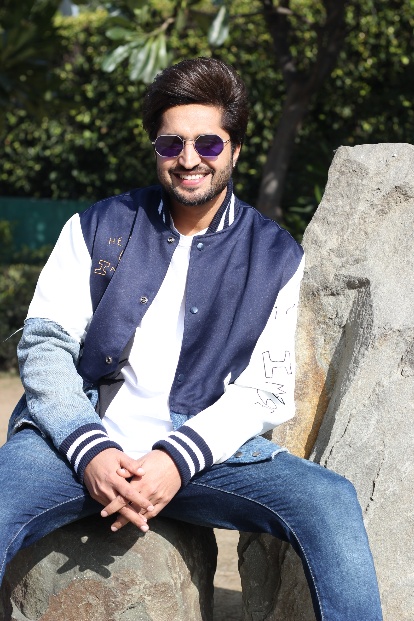 Jassie Gill has been very busy these days in the promotion of his forthcoming film Panga. So he reached Chandigarh as it would be unfair if he didn’t promote his film in his very own city, Chandigarh.

Recently released trailer of Panga has shattered the viewership of the biggest blockbusters and has broken the glass ceilings for films led by women.

Panga trailer got an amazing response and has garnered more than 44 million views in a single day becoming the most viewed trailer of 2019.

Jassie Gill who’s playing a prominent role in the film said, “It is a great honor for me getting to work with such talented people. Ashwiny ma’am and Kangana both have taught me various aspects of working and I am happy more than I will ever be able to express. I am thrilled for the masses to see the film and encourage and respect the women in their lives.”

Director Ashwiny Iyer Tiwari added, “It’s heart warming to see so much love showered upon Panga. It also makes me believe that the stories which are told with a pure heart resonate with the audience who is willing to accept. This is a good and a positive thing about the new and changing unapologetic India.”

‘JORA 10 NUMBARIA’ TEAM RELEASES THE MUSIC OF THE FILM