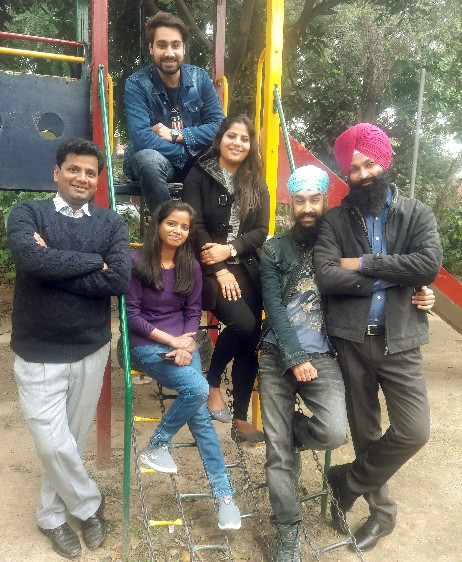 Chandigarh
30 January 2019
DIVYA AZAD
Why drugs are not ending in Punjab? What is the reason youth of today is not able to get away from drugs? Punjabi film “Bachi Balakiya” is a short film based on a true story which deals with problem of drugs in Punjab. The film shows how a child is taken into addiction and till adulthood, he takes himself and his family towards destruction due to his addiction. This film shows the life of resident of Punjab Gurujivan Singh, aka “Bachi Balakiya”.
Baljeet Singh has played the main character of “Bachi Balakiya”. The movie is made by  U.S.A. Punjabi Production and City Entertainment. This short film is Directed & written by Harsimran Singh, co-directed by Anjali Sharma and artist direction is done by Neetu Sharma. Music of the film is given by Jaskirat Singh.
During the press conference held in Press Club Chandigarh on Wednesday, the film director said that the audience will be able to see the second part of the film soon which will showcase how even after leaving the drugs, society doesn’t let the person survive. The rejection from society makes the addict more vulnerable to mental problems & depression.
Artist Gaurav Sharma told that the film was shot in Chandigarh, Mohali, Kharar. 30 artists have given performance in the film. The total duration of this film is 1 hour. This film is getting released on January 30 itself.

Lucky winners to get Free Tabs & Laptop in Rose Festival,... 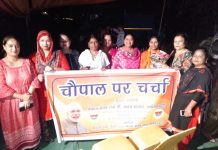 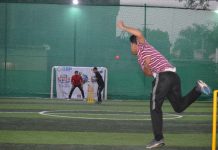 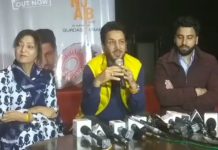 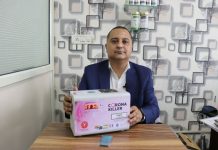 Corona Killer machine deactivates all sorts of bacteria and viruses