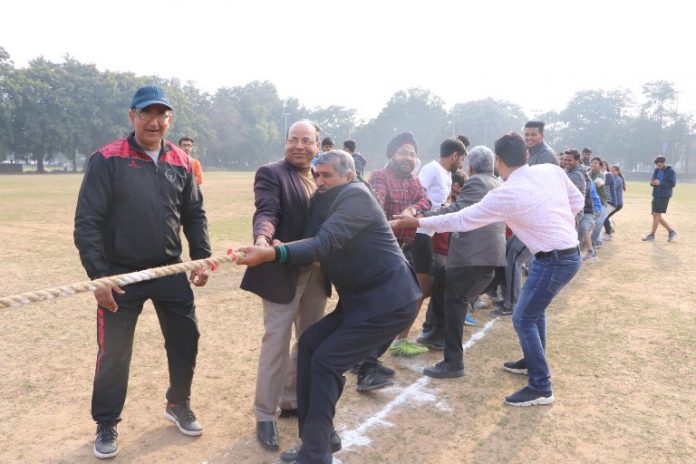 MBBS, 2016 and BSc., 2018 were declared best batches on the concluding day of 27th Annual Athletic meet.

One of a kind Plus Size Beauty Pageant to be held 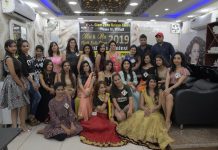 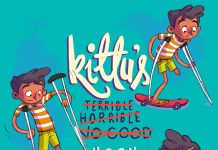 ANNOUNCING THE PUBLICATION OF THE FIRST OF THE CHILDREN FIRST BOOKS 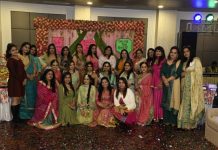 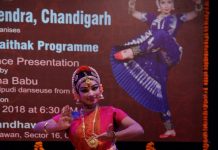