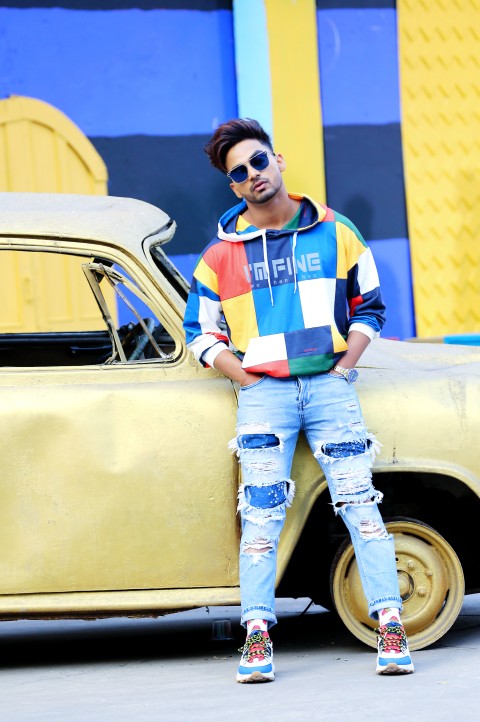 Reality shows have given an incomparable platform to young and upcoming talents. Youngsters get the opportunities of the lifetime, to move beyond their humble backgrounds into a world that acknowledges their talent. One such talent who came out of a small village in Punjab and won the reality show as well as hearts with his singing is, Bannet Dosanjh. His musical prowess needs no introduction and proving this yet again, he is set to make you tap your feet with ‘Serious’.
Moving out of his comfort zone, Bannet Dosanjh has sung this song in an uber-cool attitude. However, this does not mean he has compromised with the rhythm and melody of the song as the singer has maintained his unique class. The lyrics of the song are written by Kavvy Riyaaz. Rox A has composed the music of ‘Serious’. It is a beat number complete with a colourful and vibrant video. It is directed by Parmod Sharma Rana. The song has released under the Eros Music label.
Bannet Dosanjh, the singer of ‘Serious’ said, “India had given me immense love and had selected me from amongst so many talented names as their favourite. This means I have to prove myself every time because they are expecting me to give my best. I did not want to give out back to back songs so that I can maintain a quality. ‘Serious’ has taken some time to realise because of this reason. It is an upbeat number and I am sure youngsters will love it. It is a Punjabi track because that is the language I express the best in. I hope this song will make it to the trending lists.”
Rox A, music composer of the song said, “Today’s listeners have got quite eclectic taste in music. From romantic tracks to beat numbers, they have everything on their playlist. And this is the reason a versatile singer has a longer career span than those who have the voice for a single kind of mood. Bannet (Dosanjh) had proved his unmatchable calibre and it is always a delight to work with such a powerhouse of talent. We had fun preparing this song and his inputs have definitely helped make it better. We, now, present it to the listeners and we are sure they will appreciate our efforts.”
“We, at Eros Music, try to give the platform to those who have talent and respect their craft. Bannet is a really talented man. He may have come from a fairly humble place but his knowledge of music is unquestionable. The only thing we take credit in is giving him an image makeover. He is seen in a new cool and happening avatar in ‘Serious’ and the song is also a hip and happening number. Having made a name singing folk and rustic songs, Bannet proves his versatility in this song. We are sure he will continue to explore and we are immensely proud to have associated with him. This song has the potential to click with the party-going youngsters of today, we hope they will make it a success”, said Krishika Lulla, from Eros International.
‘Serious’ is already out on all platforms. 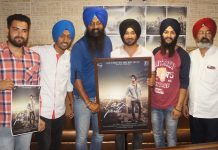 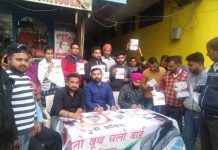 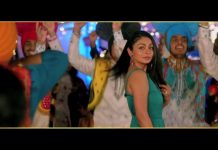 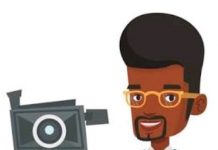