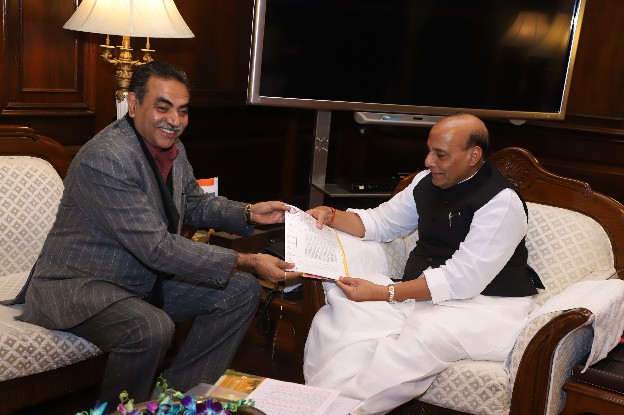 The state President of the Bharatiya Janata Party (BJP), Chandigarh Sanjay Tandon took up the matter of UT Employees hosing Scheme with the union home minister Rajnath Singh in a meeting held at north block New Delhi today. The issue was discussed in the detail and Tandon requested the minister to reopen the case for the welfare of employees since it belongs to the year and it is not a fresh case. Tandon also gave him the memorandum prepared by the UT employees Housing Association. He also submitted the memorandum at the PMO office. It is to be noted here that the ministry of home affairs (MHA) had recently turned down the proposal of administration to allot land for the housing scheme.

While sharing the details of the issue Tandon said, “The CHB had floated the special housing scheme exclusively for employees in 2008. It was aimed at providing the flats to the employees. Under this scheme, 7911 employees applied and 3930 applicants were selected by the draw of lots. They deposited the money but the scheme got stuck in various controversies. In the year 2012, then governor Shivraj V Patil refused the land in Chandigarh and the scheme was terminated. In the earlier regime of SF Rodrigues lot of land controversies had erupted. After the BJP came in power and when Mr Kaptan Singh Solanki took over as administrator of Chandigarh, we took up the matter with him and the case was reopened”.

Adding to it, he said, “The home ministry took the view each UT will ask for the land or their employees and as such it cannot be provided unless at the market rate. I pleaded with home ministry that the scheme belongs to 2008 and allotment was done after the draw of lots. The money was deposited so it should not be linked with any fresh cases. It should be dealt with separately”.

The union minister assured the state President to look into matter as soon as possible. On the instructions of home ministry, the meeting with the Principal Secretary also took place to expedite the process and memorandum prepared the UT employees Association was submitted for home minister for the needful action. Apart from this Tandon also discussed the issue of regularization of the houses of people living outside the lal dora in villages of Chandigarh. 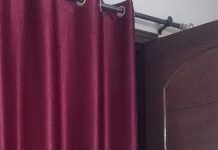 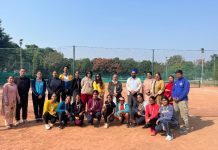 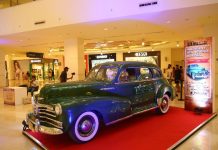 Entries open for the 10th edition of Jagran Film Festival