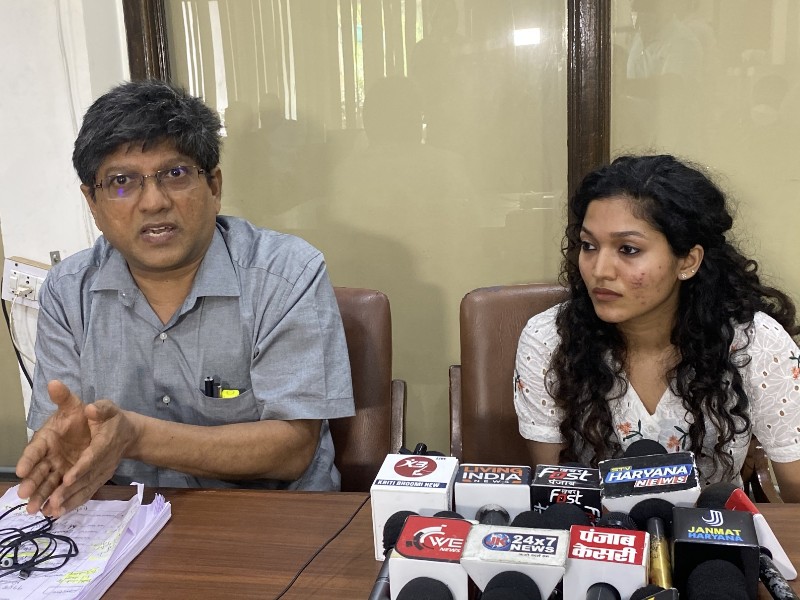 In the PIL (Writ Petition no. 562 of 2021) instituted by 5 slumdwellers the Supreme Court ordered demolition of the shanties of the thousands of slumdwellers and to report compliance thereof within 6 weeks, and posted the case for reporting compliance on 27.7.2021. The order of the Supreme Court was one rendered void ab initio for the following reasons:
a) in a Petition filed by merely 5 slumdwellers, at the best the court could have rejected the same, even with costs, but the Court had no jurisdiction to order demolition of the shanties of thousands of poor who were not before it. The court’s order amounts to violation of the first principles of natural justice.
b) by virtue of the notification of the Government of Haryana dated 10.2.2010 slums upto 1.4.2003 are entitled to regularisation/rehabilitation. The division bench of the Punjab and Haryana High Court in WP (c) no. 19910/2014 by order dated 25.4.2016 directed that the authorities shall hear the occupants individually and that they shall be afforded an opportunity to “produce the requisite materials in support of their claim to determine their eligibility” for rehabilitation. The authorities have not afforded the people an opportunity to establish their claim by supporting evidences like electricity bill, ration card, etc. The order of the bench of Justice Khanwilkar dated 7.6.2021 directing demolition of the structures within 6 weeks and reporting compliance abrogates their legal rights. If a slumdweller is able to establish that he was in occupation of the premises as on 1.4.2003, he cannot be evicted.

C) The Court unwittingly entered into the forbidden domain of the executive, forgetting the fact that it’s role is that of an arbitrator and that it cannot assume the role of the executive, for the added reason that when it does there is no forum to challenge its order.

d) It was the duty of learned Shri Collin Gonsalves to point out that the Court can at best reject his petition, even with costs, but has no jurisdiction to pass an order which entails in the demolition of the structures of thousands of slumdwellers who were not parties. He ought to have sought permission to withdraw the PIL.
Even to file a PIL by 5 persons claiming to represent thousands of slumdwellers, that too by asserting that the slumdwellers have no legal right over the land, is wholly outrageous. The slumdwellers, certainly in law can claim that they are vested of the absolute estate, right, title, ownership, possession and enjoyment of the land in question. By the 2010 notification the government has acknowledged such a right. In any case, it is a matter to be adjudicated by a competent fact finding authority. There was no room for such an admission. The PIL filed by learned Shri Collin Gonsalves does not assert the right in terms of the 2010 notification, and the obligation of the authorities to afford an opportunity of hearing to each and every slumdweller to establish their right.

Contentions like shelter is an integral component of the right to life  which Shri Gonsalves emphasis in his PIL are undoubtedly relevant, but what is more relevant is that the 2010 notification is in acknowledgement thereof, and therefore, the only issue to be determined was protection against demolition until the slumdwellers are afforded an opportunity to establish their rights supported by documents before they could be rendered homeless. The order of the Supreme Court came to be issued without noticing this undeniable right of the slumdwellers.

It was the Government and the Municipal Corporation of Faridabad who is entirely responsible for the threat of demolition at the hands of the Supreme Court which the slumdwellers face. It is so because they even asked for specific directions from the Court to proceed against the slumdwellers. The fact that they did not object to the court issuing directions for carrying out the demolition in 6 weeks shows the indifference and anti poor attitude of those conducting the cases.

It is not too late. It is obligatory on the part of the Government to bring to the notice of the Court that no demolition can be carried out without following the due process of law, namely, affording each and every slumdweller a personal opportunity to establish his claim for rehabilitation.