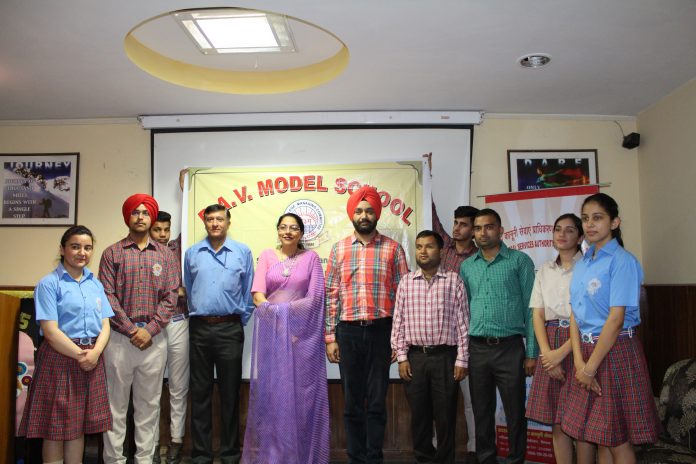 A documentary was shown in which the objectives and achievements of National Legal Service Authorities (NLSA) were highlighted. Mr. Rajeshwar, the Law Officer of State Legal Cell – Chandigarh addressed the students and informed them about the functioning of SLSA. Queries regarding the working of SLSA were solved. The Co-ordinator of the State Legal Cell (SLC) Club of the school – Mr. Sanjay Bajaj concluded the event with a lecture on the importance of equality, justice and liberty. The event ended on a positive note. 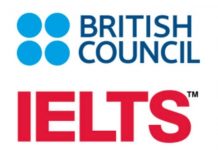 British Council to organise ‘English for IELTS – Intensive’ course in... 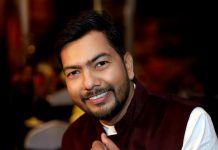 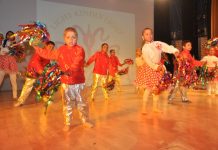 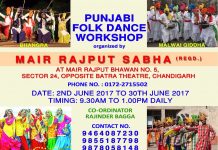