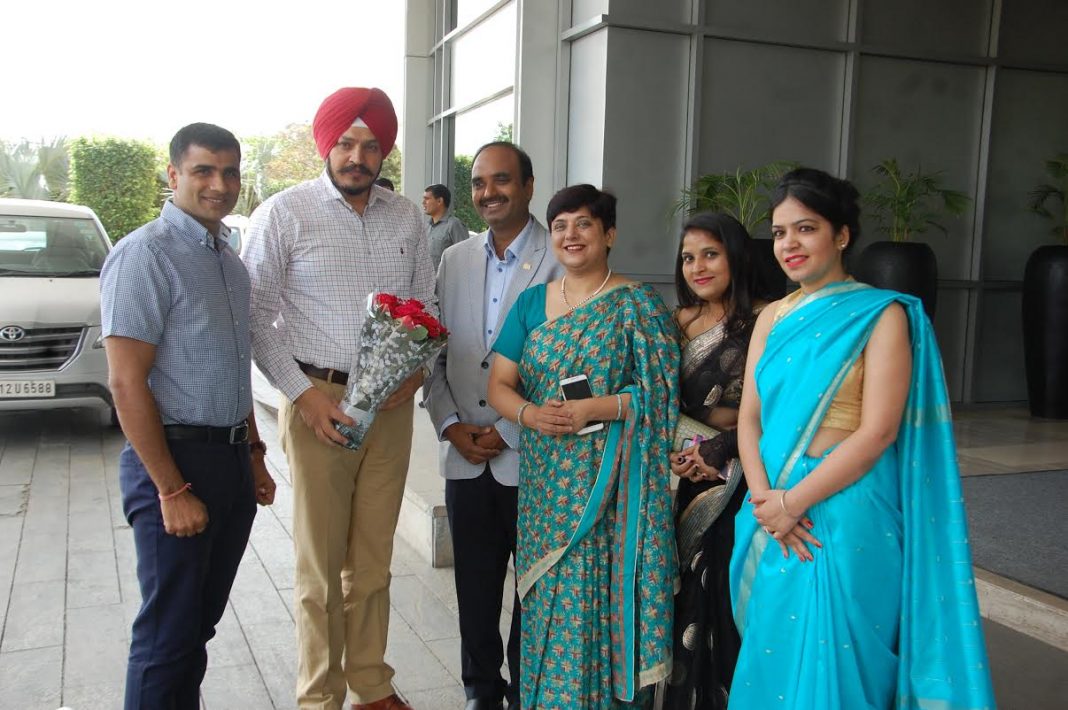 Dr Goma Bajaj President Punjab Chapter said on the occasion  “Emergency medicine is one of the youngest recognized specialties in India , and its growth in clinical practice and academic development has been challenging.There  are very few emergency physicians working in India. Most of them are concentrated in institutes which support emergency medicine’s growth,Other emergency physicians are scattered across the country, majority of them in South India.

SEMI is a registered organization in India with its head office at Hyderabad. SEMI has State Chapters in Andhra Pradesh, Tamil Nadu, Karnataka, Kerala, Odisha, Rajasthan, Maharashtra, West Bengal and New Delhi. Today we are Launching Punjab Chapter of SEMI .

SEMI India President Dr  Imron Subhan  said “Hospitals have always had to make arrangements for those who arrive at their doors seeking help. Over the years the numbers and complexity of problems presenting in this way have increased at an exponential rate. This increase in demand has a new medical specialty has evolved, that of accident and emergency known as  Emergency Medicine that deals in caring for the acutely ill and injured patients.

Panjab University Rose Festival to be inaugurated on 10 February