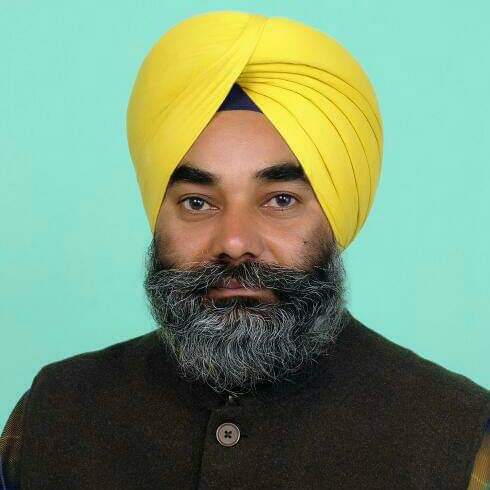 Sikh Farmer Leader, Chandigarh State President of All India Jatt Mahasabha and National Delegate of Mahasabha S. Rajinder Singh Badheri today termed the annual budget for 2021-22 presented by the Union Government in Parliament as directionless, pro-poor and pro-rich. In a statement issued here today, he said the budget was definitely the same as the old liquor in the new bottles.

Mr. Badheri said that the character of the government and its mentality had already been revealed during the farmers’ agitation. This government can never take any decision in favor of the poor and farmers. All its decisions have always been in favor of big industrial and corporate entities and wealthy businessmen.

The farmer leader further said that as soon as the Union Finance Minister tried to call the Union government ‘pro-farmer’ in this budget, there was a commotion in the House. In fact, everyone is now aware of the reality of this government and the way it works.
Mr. Badheri also said that Petrol and Diesel have been made expensive without any reason by calling it ‘Agricultural Cess’; This will further increase inflation across the country and further break the backs of the common people who are already facing economic hardships.

All India Co-operative week celebrations kick off at Verka 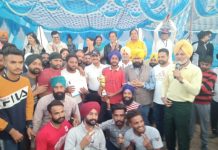 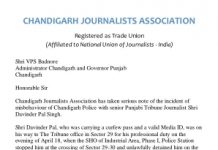 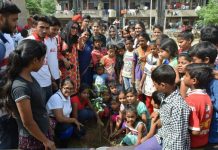