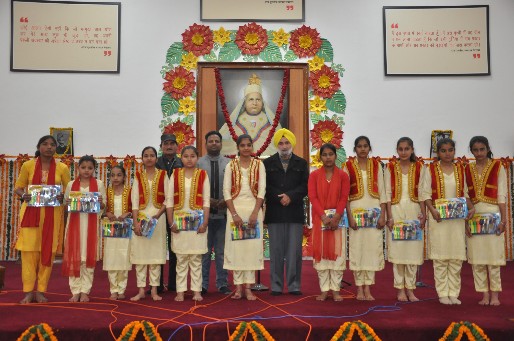 The 2nd day of the Dev Samaj Mahotsava , in the premises of Dev Samaj College of Education , Sector 36, Chandigarh, witnessed discourses on the social, moral and ethical philosophy of Bhagwan Dev Atma, the founder of Dev Samaj andBhajan Gayan.

The proceedings of the day started with the bhajan,”Sare Jahan Mein Nyaare”. In the morning session Dr Madhu Prashar, Principal, Dev Samaj College for Women, Ferozepur spoke on ‘Dev Atma Ke Lasani Jiwan Mein Tyagon Ki Mahima’. Dr Prashar elaborated the Great Renunciation,Mahatyaag, of Bhagwan Dev Atma which was motivated by the greatest ideals rather than by any materialistic goals. She enumerated various incidents from the life of Dev Guru to illustrate how he renounced each and everything that was an impediment in achieving His goal of the good of the four kingdoms- human, animal, natural, and the physical. He renounced all class and caste distinctions, and spoke forcefully in favour of widow remarriage and women empowerment.

Dr Agneese Dhillon, Principal, Dev Samaj College of Education, Sector 36, Chandigarh, said, “The four day Mahotsav is dedicated to the importance of moral values, honesty and good qualities in a human’s life. We are also organising a blood donation camp on December 23, Sunday on Day 3 of the Dev Samaj Mahotsav 2018.”

Center should make way for Ram Temple to be built in... 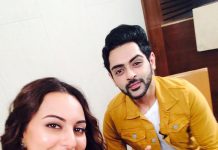 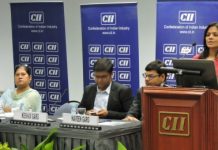 CII organised a workshop on GST to promote GST readiness 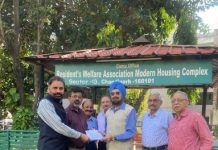 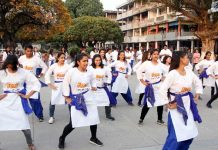