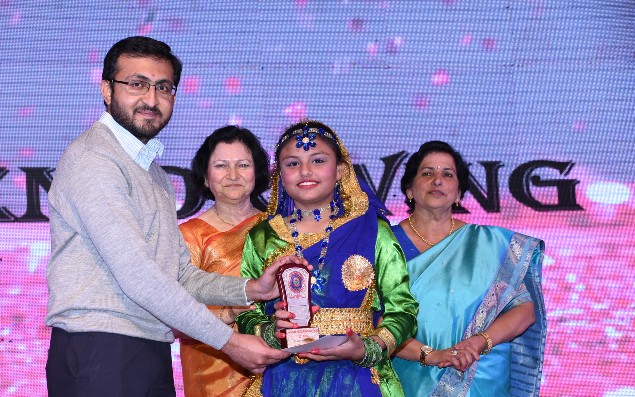 The Annual Function of Moti Ram Sr. Sec. Model School, Sector 27 A, Chandigarh was organized in the School Auditorium with great enthusiasm and fervor.

As its speciality, Moti Ram Arya School Function gives opportunity to a large numbers of students for the various stage performances. This time also 300 students – right from the Tiny Tots of the Nursery classes to the older ones showed their talents effectively. The Welcome Song by the Toddlers and the Ganesh Vandana by seniors has their own beauty and impact.

Before the prize distribution to meritorious students, who brought laurels to the school in all the spheres – academics, co-curricular activities, Principal Mrs. S. Savant read the Annual Report highlighted the achievements of the school, which made it one  of its kind in the whole region. The Principal faithfully reflected the school in one brief go.

In her Presidential remarks, Chief Guest Sh. Saurabh Mishra,Additional Commissioner Municipal Corporation, Chandigarh Administration expressed his pleasure over the achievements of the school and endorsed them, with a hope that the school would continue its march ahead.

The vote of thanks was presented by Director Mrs. Rachna Mahajan. The function left an indelible impression on parents and all others.

A day earlier all the students of the school were also provided with an opportunity to watch the show of the school in the auditorium. 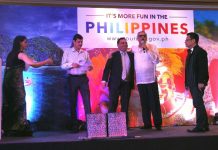 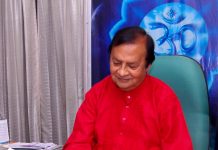 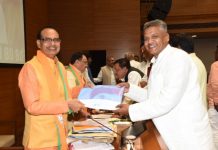 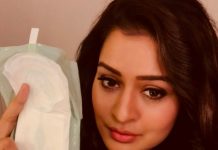 POLLYWOOD’S ATTEMPT TO ERADICATE THE STIGMA, TAKES UP PADMAN CHALLENGE