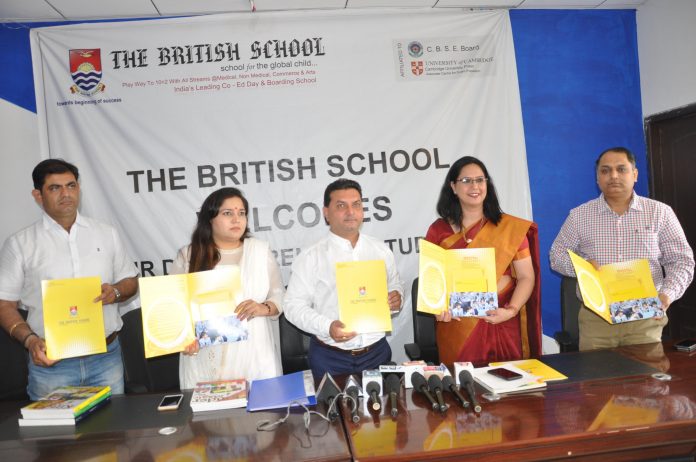 The education sector of Banur & its surrounding areas is set to receive a fillip with The British School Group, Chandigarh, announcing taking over full management & running of The British School, Banur which had started functioning recently. The new management held a press conference in the School to formally unveil details of the new team in place & to launch the School in a new Avatar.

“I am happy to start a new initiative in the School education space of Banur. TBS Group of schools have  already created a benchmark of quality- Global education in tricity, & are now geared up to provide parents of the sizable catchment area of  Banur, Mohali, Zirakpur, Dera Bassi, Rajpura ,Patiala with a brand new option for educating their wards in a clean, safe & growth oriented environment.” Said Ranjan Sethi, Group Director, The British School, Banur.

With the new management taking over, TBS-B is on track to become part of Council of British International Schools.

“Our School has also announced opening of admissions for the session starting April 2017. As the School will be operated under auspices of The British School Group, it will get the advantage of affiliation with University of Cambridge, UK – – it will join a select grouping of Schools who have recognition from the prestigious University.” Said Anupam Chopra, Director.

Education experts at the press meet underlined that The British School, Banur in its new avatar, will fill in the gap of a quality school in the Banur region.

“With the school & its new management firmly in place, parents will not need to worry about distance & sending their children to schools in far flung areas of Mohali or Chandigarh, as the same education available in these areas ; in fact even better,will now be provided to their children sitting in Banur.” Said Kapil Chadha, Director.

“We are starting a programme of inviting teachers from foreign countries to conduct sessions on different subjects in TBS-B & a Pan India training for the in house teachers too is planned. Positive parenting workshops will also be held.” Said Dr Rohini A.Mirchandani, Principal, TBS-B.

The British School Group’s time tested Playway methodology with use of the Group’s Kindermagic Books, which have been written by Chief Mentor Mona Sethi , will be a big plus for the education sector of the region.

“The idea at TBS-B like in all other The British Schools in tricity will be to make a solid base for students which will launch them into higher classes. We will follow the Montessori system of education, which is an established educational philosophy.” Added Mona Sethi, Chief Mentor.

TBS-B will offer state of the art sports facilities & the Sport of Golf will be made available to students with the help of The British School Group’s tie up with the elite Chandigarh Golf Club. Inter school sports meets’ between TBS-B & other The British Schools’ spread over tricity are also on the anvil.

What’s more, students’ exchange programmes between the school & International Institutions will also become a reality with the new management of the School in the saddle. 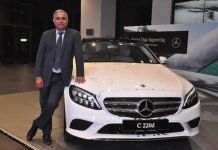 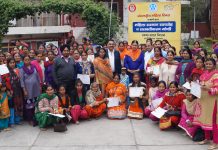 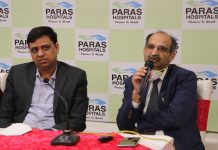 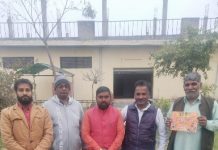