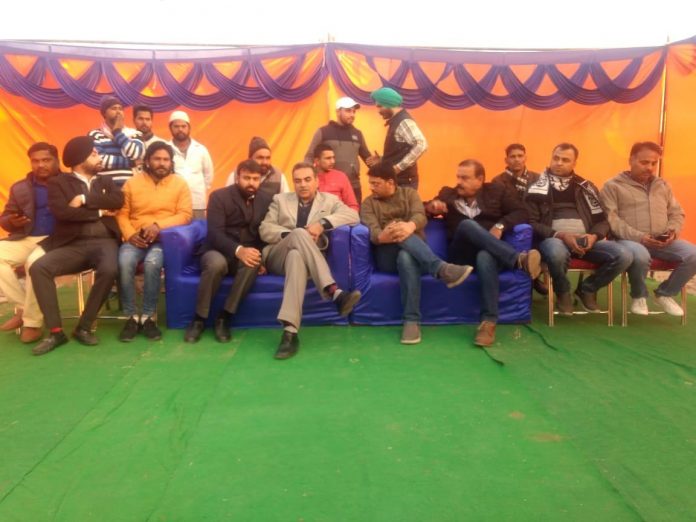 Chandigarh
9 January 2019
DIVYA AZAD
BJYM organized a huge public meeting at Dhanas which later took form of a rally in which Chandigarh BJP President Sanjay Tandon participated as the chief guest.
Addressing the local residents, Sanjay Tandon expressed gratitude to Prime Minister Narendra Modi and the Union Government for their recent decision of giving 10 percent reservations to the poor people belonging to the general category. He said in the last 70 years of our country’s independence, this one is the most effective step taken for the poor till now. He also listed the benefits of various citizen friendly schemes of Union government such as Insurance Scheme, Mudra Yojana, Ujjwala Yojana, Jan Dhan Yojana, D.B.T. scheme, Start Up India, Aawaas Yojana, etc. given to the people. He said that every single scheme and work of the BJP government is made with the vision of improving the lives of downtrodden people living in our society.
BJYM State President Gaurav Goel said that our party has always stood with the poor people living in Chandigarh and will do so in the future also. He also assured them of resolving their remaining problems soon. He also congratulated Amarjeet, youth leader from Dhanas for organizing such a grand program.
On this occasion Amit Rana, Arundeep Singh, Abhinav Sharma, Amandeep Singh, Gurpratap Boparai, Amarjeet, Kirpanand, Virender, Avtar, Rakesh, Ashish, Prem and other BJYM workers were present. 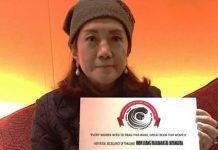 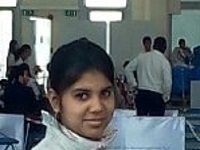 Kajal of PGGCG-11 to represent India in World University Games 2017... 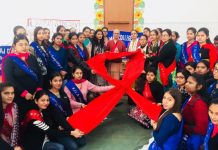 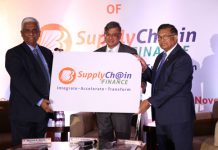