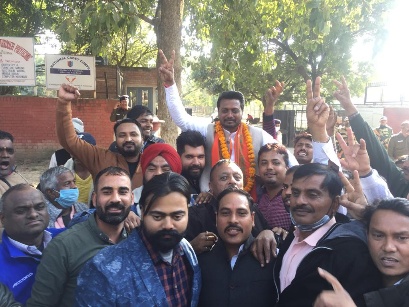 Sonkar credited his victory to Prime Minister Narendra Modi, former Chandigarh BJP president Sanjay Tandon, MP Kirron Kher, and Anil Dubey among others. He also thanked the residents of the ward whose votes and support helped him win this election. 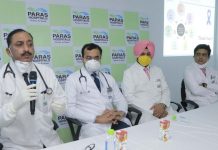 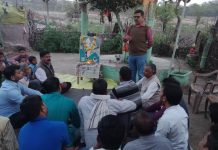 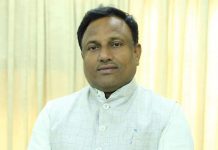 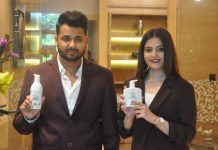 ‘Nimbarka’ brings the goodness of Neem in a personal & beauty...