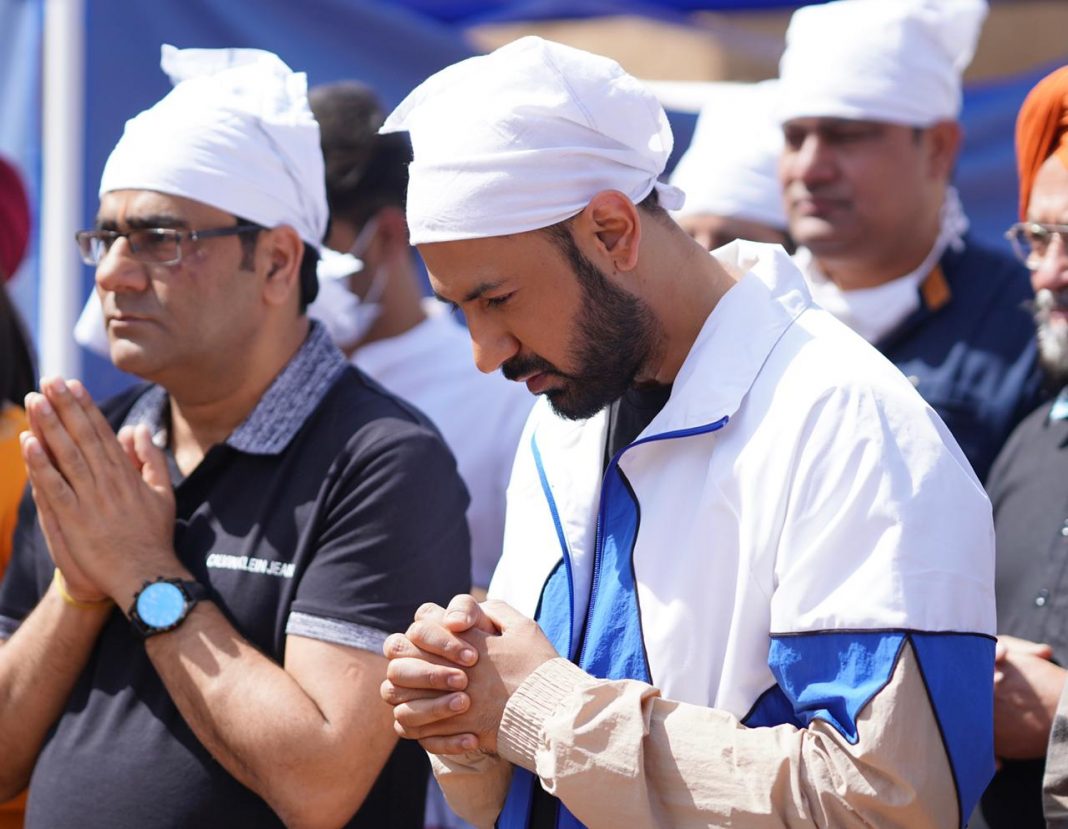 Gippy Grewal’s Humble Motion Pictures and Munish Sahni’s Omjee Star Studios are two powerhouses of the Punjabi film industry. In the past, they have associated together and created wonders at the box office. Now, this association  has got stronger further as both these production houses are collaborating withthe No.1 filmmaker of Bollywood, Vashu Bhagnani’s Pooja Entertainment films Ltd. for their new project ‘Shava Ni Girdhari Lal’.

Shava Ni Girdhari Lal is a period comedy set in 1940s. The film has an exciting star cast which includes Gippy Grewal along with 7 prominent female actresses. This is the first Punjabi film to have a multi-star cast of 50 artists. The film will be directed by the man himself, Gippy Grewal. The story of the film is being written by Rana Ranbir and Gippy Grewal. This writer-director combination last won our hearts with Ardaas Karaan in 2019. This collaboration between Humble Motion Pictures, Pooja Entertainment Films Ltd. and Omjee Star Studios is a true example of like-minded people coming together to achieve miracles.

It will surely be a treat for all cinema lovers as the makers  believe in making high-value entertaining content. The makers have said that they all are very excited to work together and this is just the beginning in a long journey of telling unique stories which will strike a chord with the audience worldwide.

Sippy Gill is lock & loaded in his next, ‘Marjaney’