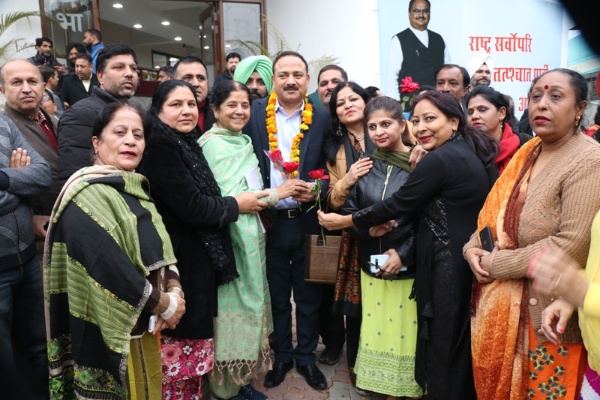 Giving more information, BJP media in charge Ravinder Pathania told that time for filing the nominations was fixed between 3:00 pm to 5:00 pm today. Friday 11:00 am is the time scheduled for scrutiny of the nomination papers as well as the time to withdraw.

It is interesting to note, only one nomination has been filed for each post. Also, M. Khattar, CM Haryana has been appointed as the election officer for final announcement of result.

Several senior leaders, councillors and office bearers were present at the BJP office during the process of filing of nomination papers. 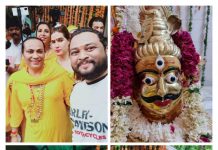 Vivek Hans Garcha worshiped Mahadev with the mahants at the cremation... 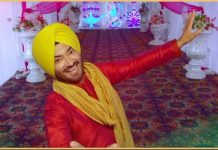 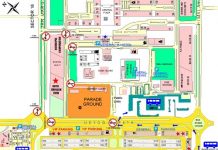 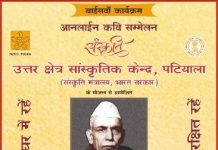