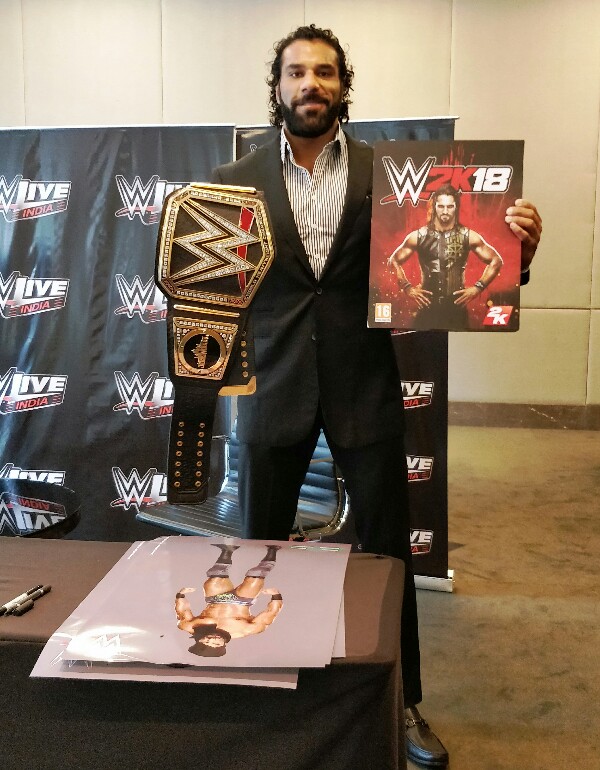 The biggest video game franchise in WWE history is back with WWE 2K18! Developed in a collaboration between Yuke’s and Visual Concepts, and published by 2K Sports. It is the nineteenth game in the WWE game series and is the sequel to WWE 2K17. It will be the first video game under the WWE 2K banner to be released on a Nintendo platform

Similar to its predecessors, WWE 2K18 is a professional wrestling game and for the first time since WWF Smack Down! Just Bring It, eight wrestlers will be able to be in a match at once, instead of 6. The Royal Rumble match has been retooled, with new mechanics, finishers and elimination sequences. A carry system will be introduced, allowing players to pick up or drag their opponent and place them in a specific spot.

The game is priced at Rs.3,499, buy now from www.gamestheshop.com 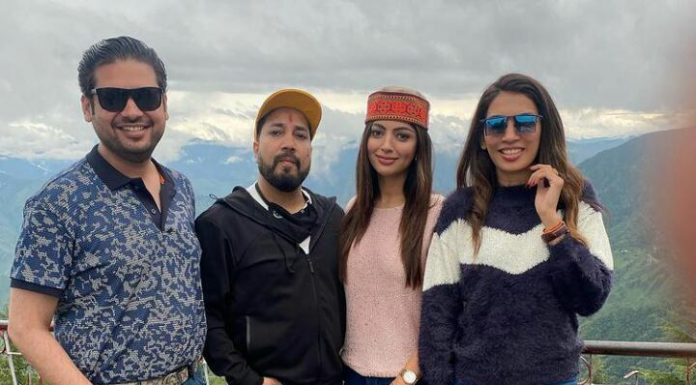