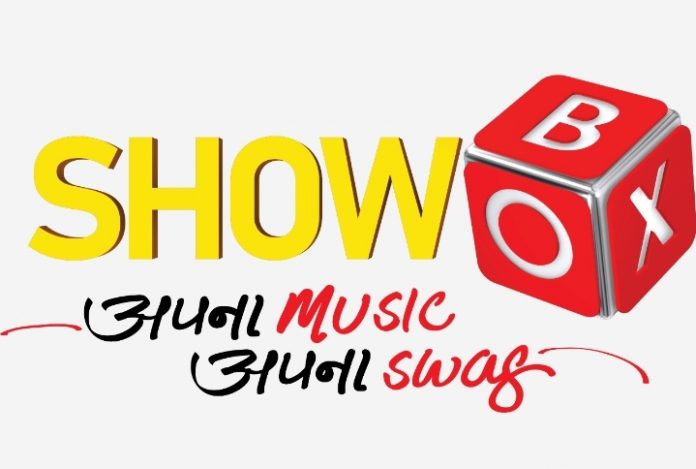 IN10 Media, a network with diverse offerings in the media and entertainment sector, including EPIC TV, DocuBay,EPIC On, and Juggernaut Productions, announced the successful airing of its latest venture – ShowBox –ayouth centric,24 hour music channel,that offers quality music content in Hindi, Punjabi, Haryanvi, and other Indian languages.

In line with its brand proposition of ‘Apna Music Apna Swag’,that resonates with the idea of celebrating India’s‘Desi Swag’; ShowBox aims to reinvigorate the current music scenario with a range of innovative programming, along with providing a platform for local music and independent musicians.Available on all major distribution channels including Airtel Digital TV, TATA Sky, Dish TV, and Videocon DTH, it offers quality music content in Hindi, Punjabi, Haryanvi, and other Indian languages.

Commenting on the vision for ShowBox,Aditya Pittie, Managing Director, IN10 Media said, “The demand for differentiated content in every genre and platform in the country has exploded and we are confident that the content-centric approach to music, and music entertainment designed by Rajiee and her team, will create new milestones.”

Speaking about the unique offerings of the channel, Rajiee M Shinde, CEO, ShowBox said, “ShowBox has been designed to cater to the evolving and versatile choices of the audience. Taking into consideration the diversified interest, it was imperative to provide a unified platform that does not just address the musical needs of the youth, but also help them showcase their talent.”

Approaching music and music entertainment holistically, ShowBox has lined up a formidable slate of original programming. The Projection Room’hosted by renowned film critic Mayank Shekhar and Nitesh Singh will review new films, songs, and shows in Hindi, Marathi, Punjabi, and English; ‘Swag In The City’, a musical chat show hosted by television personality and comedian Suresh Menon; ‘Music Box Office’, a half hour weekly show in which the host will review the music videos, albums, film songs released in the week; ‘Superhits With Drama
Queen Swati’, featuring compilation of super-hit songs anchored by popular Red FM 93.5 RJSwati; and‘Swag Star’, a chat show featuring celebrities from the nation discussing their latest projects. The channel will also feature a daily, and a weekly 30 minute show titled ‘The Entertainment Show’, and ‘The Weekend Show’respectively, giving updates on the entertainment industry and latest releases of the week. 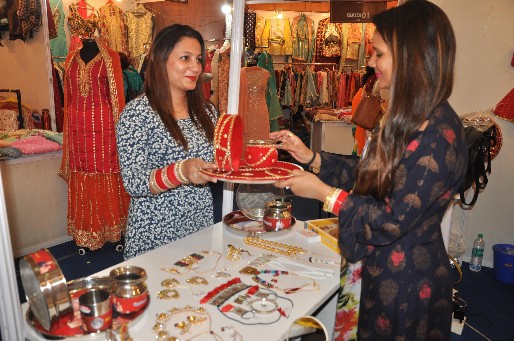