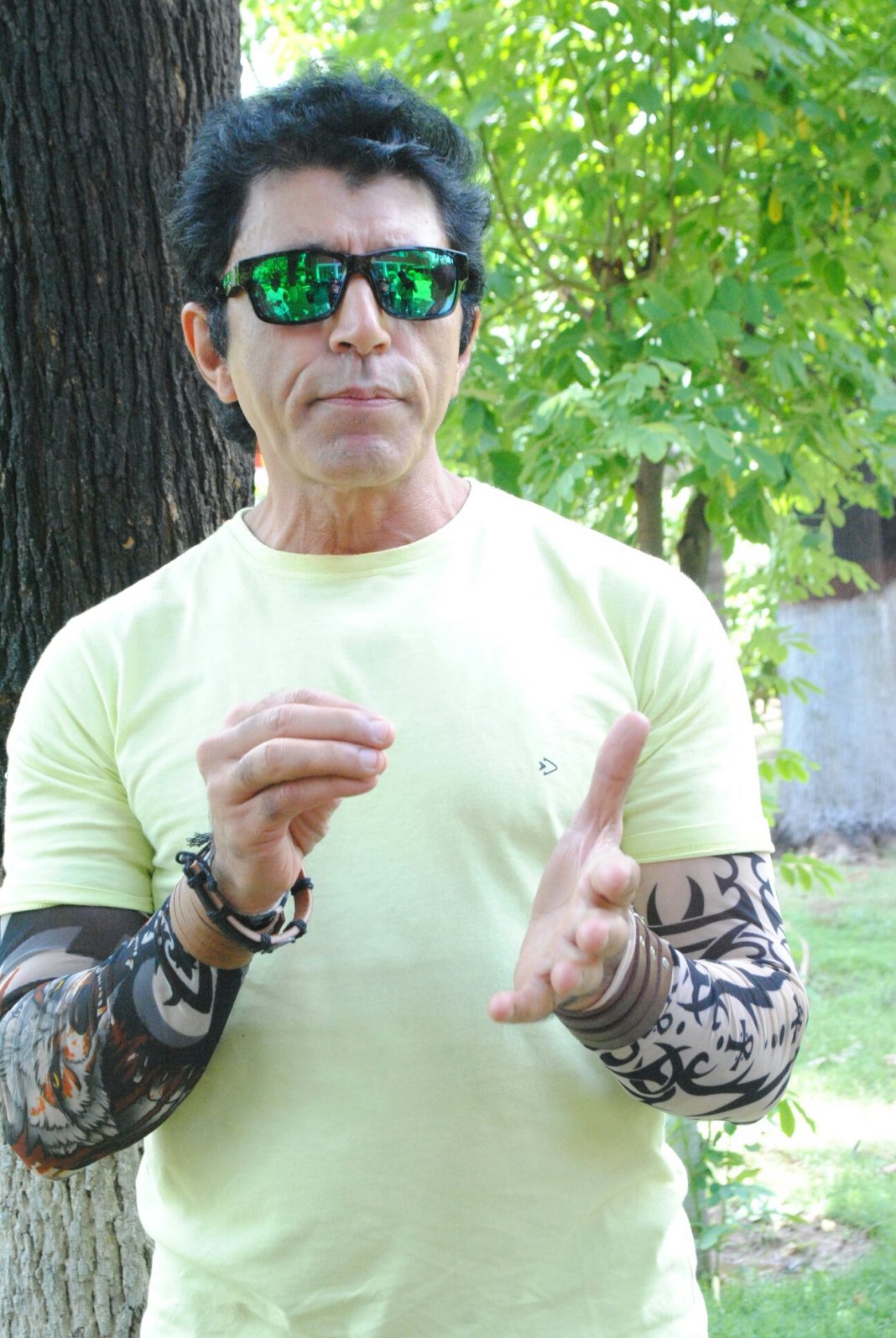 JRS Productions’ film ‘Sachin – The Ultimate Winner’ is an inspirational, emotional film about the untold courage and strength of a young Indian cricketer.

After the immense success of his first Hindi movie ‘Akkad-Bakkad Bam Be Bo’, it is for the first time that writer-producer-director Dweep Raj Kochhar is coming up with a sports-oriented movie that will encourage kids to be more active.  ‘Sachin – The Ultimate Winner’ is made under the banner of  JSR Productions Pvt. Ltd

The movie Sachin- The Ultimate Winner  resembles Yuvraj’s life, the same way that Yuvraj battled with cancer,the protagonist in movie too braves his struggle with coma and paralysis and emerges victorious in the field battling all odds.

The film’s author-producer-director is Dweep Raj Kochhar. This film is based on a true story whose main character, Sachin, despite going through a terrible accident, return to the cricket ground and wins the match with the support and inspiration of his Mentor/Coach and close-associates. It’s a proud thing for Chandigarh that 22 kids from the city will be participating in the film’s shooting.

The film calls the attention of the country towards the burning issues and current needs of the society. ‘Sachin – The Ultimate Winner’ is the touching story of a cricketer, who shows how children are so good-hearted and honest. It’s special that TV serial “Raja and Rancho”’s famed actor Dr. Ved Thapar plays a key role of Cricket Coach  in the film. He states that through the powerful medium of cinema, their real aim is to create a desire to never lose in children and never get tired so that they become determined in their own right; Ved strongly believes that unshakable will-power and effort never fail.

On the occasion of the announcement of the first phase of shooting, there were many celebrities associated with the film industry. Prominent artists from Punjab, Haryana, Himachal Pradesh and Chandigarh also graced the event to learn about the nuances of film-making from Dr. Ved Thapar and Dweep Raj Kochhar. The film will be shot in Chandigarh, Punjab, Haryana and Himachal Pradesh from June 9.