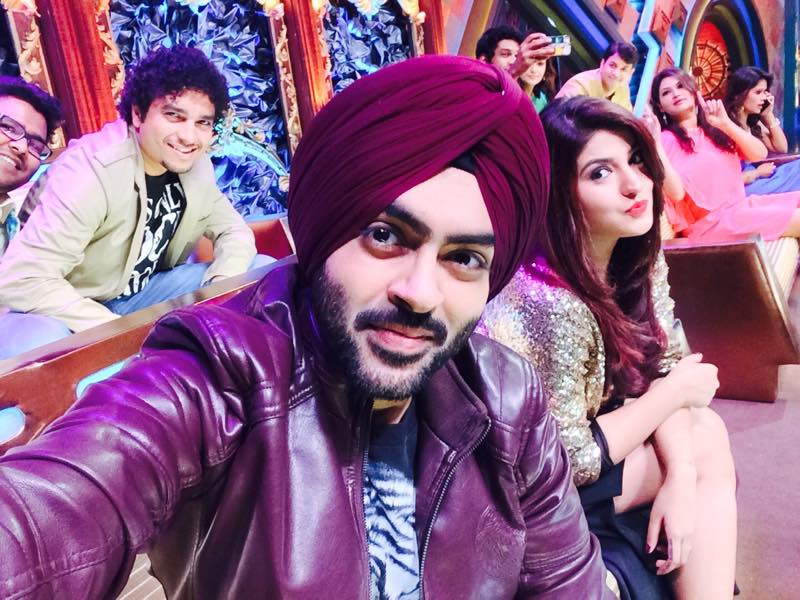 Judged by the ravishing Raveena Tandon, ever entertaining – Arshad Warsi and the method actor of Bollywood – Boman Irani, this show (aired on Sony TV at 8pm from 8th april 2017 every weekend)  will scout for child protégés between the age of 4-13 year who have the ability to entertain the nation with their acting talent. The uniqueness of this show is in its format, as for the first time on Indian television, contestants will be seen performing not only in solo acts but also with experienced acting gurus from National School of Drama and Television actors who will mentor them and will be somehow responsible for their performance. 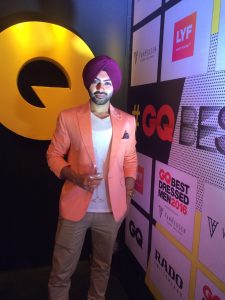 Shedding more light on the format of the show, Karan says “As Boman Irani mentioned at the launch event, The pairing of Acting guru with a kid is the most special thing of this show and seeing how the mentor – student pair improves the performance of the kid is going to be very interesting” On asking about his influence on the judges he added “During the auditions of these kids there have been cases where the judges asked for mine or the other mentor’s opinion and have considered it at times where they see that we are convinced that the child is trainable”

Talking about fun moments on the set he shared “with Arshad Warsi , Boman Irani and Raveena Tandon together there is never a dull moment. Everyone breaks into an impromptu Shero-Shayeri and it is hilarious.”

On being asked about managing 3 shows at the same time he shared “I am thankful to the teams of all the three shows who help me in managing the dates and schedule because of which I am able to pull off all three at the same time. Though it gets hectic but since all three shows have different kind of audience and they let me play different roles leaves me as a happy creative man at the end of the day.”