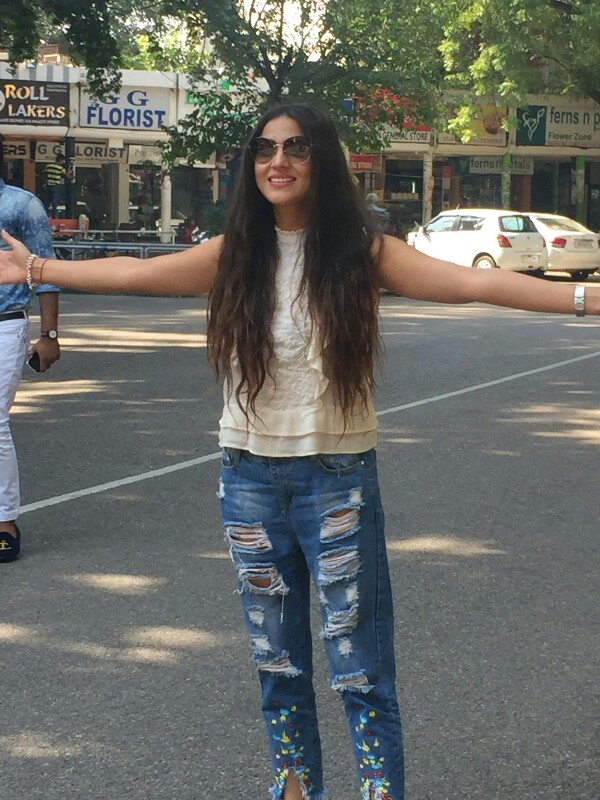 Heer Unstoppable is a short punjabi film. This film is based on the plight of women . A women who have to face difficulty in society . The Movie includes a lady named Heer and married to an NRI man. Parents of Heer force her to go abroad. Being a vivacious girl, she has dreams and fights hard to achieve them. It also showcases the plight of those who get married to NRIs without their background check.
Jonita Doda is a famous Punjabi actress , now she turned into a director . Recently in Pink City International short film Festival 2017, she had achieved “Best Director award. According to reports she is awarded with Best Director for the film Heer Unstoppable.

Madhur Bhandarkar’s Mumbai Mist is themed on “where has the time gone” shows a bond shared between an old man and an orphan ragpicker, played by Annu Kapoor and child actor Master Devrath, Bhandarkar is at Moscow for release of Mumbai mist currently.