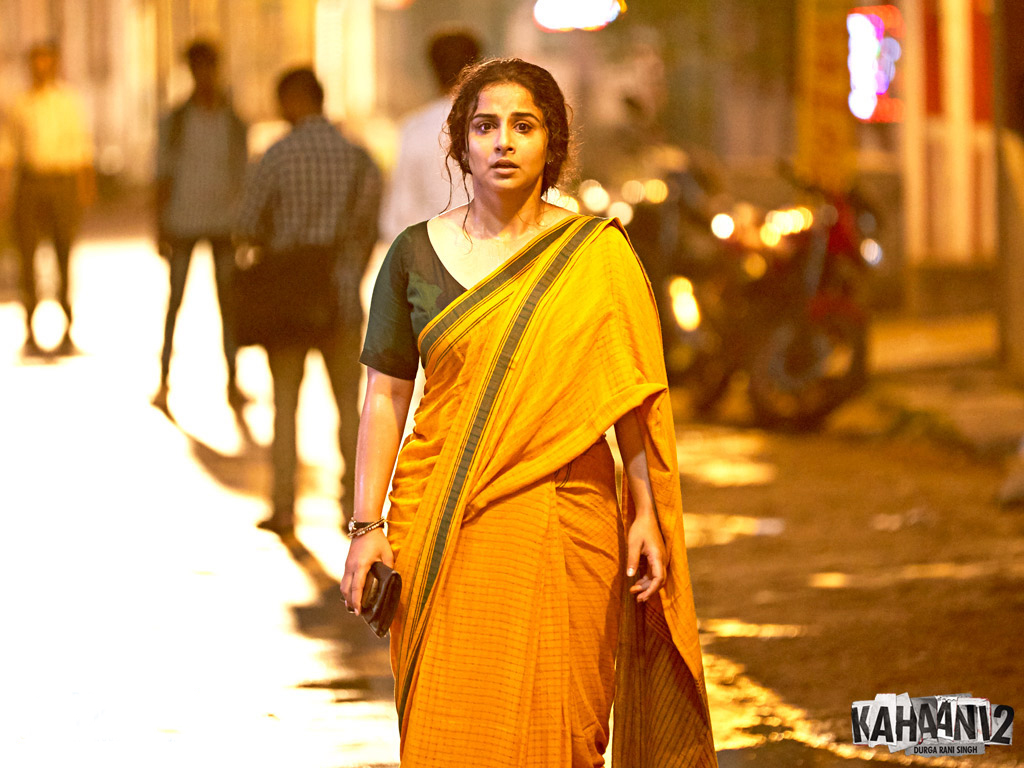 With women-centric films creating waves in the industry, the first half of 2017 has seen films with strong female characters. While casting a male hero was considered a pre-requisite for a story to move forward, new age writers and directors have broken this myth. Vidya Balan has been a front-runner in undertaking movies where she has rightly been called the hero of the film. &pictures, Naye India Ka Blockbuster Movie Channel, brings one of her many successful movies, ‘Kahaani 2: Durga Rani Singh’. Premiering on Sunday, 9th July at 8 PM, it is a heart-warming mother-daughter story.
The film is the second installment of the ‘Kahaani’ franchise, directed by critically acclaimed director Sujoy Ghosh. Along with Vidya Balan, the film stars Arjun Rampal and Jugal Hansraj in pivotal roles. Set in the beautiful cultural backdrop of Kolkata, Kahaani 2 revolves around the life of Durga Rani Singh.
Talking about the premiere, Vidya Balan, who plays the role of Durga said, “It is wonderful that &pictures is premiering Kahaani 2. I think Kahaani 2 is really about a woman who has not given birth to this child but she feels extremely protective like that of a biological mother. A mother is a natural giver and will do anything to protect her child. Which is why it is an ode to every mother who is ready to put her life on the line for the sake of her child. In a way, I think every little gesture that a mother does, you see that instinct playing out in different ways.”
Vidya Sinha (Vidya Balan) lives with her partially paralyzed daughter Minnie (Tunisha Sharma) who are content in each other’s company. Their life is a happy ride until one day Minnie gets kidnapped from their home. Trying to find her, Vidya meets with an accident and goes into a coma. When sub-inspector Inderjeet Singh (Arjun Rampal) takes over the case, he suspects that Vidya is not who she appears to be. He then stumbles upon her personal diary and discovers that her real name is Durga Rani Singh and she is not Minnie’s biological mother. The plot thickens when Mohit Dewan (Jugal Hansraj), a character from the past returns to their lives.
How will Vidya a.k.a Durga react when she comes to know that Inderjeet knows the truth and Mohit is back in her life?
~Watch the gripping thriller drama ‘Kahaani 2: Durga Rani Singh’ on Sunday, 9th July at 8 PM only on &pictures~