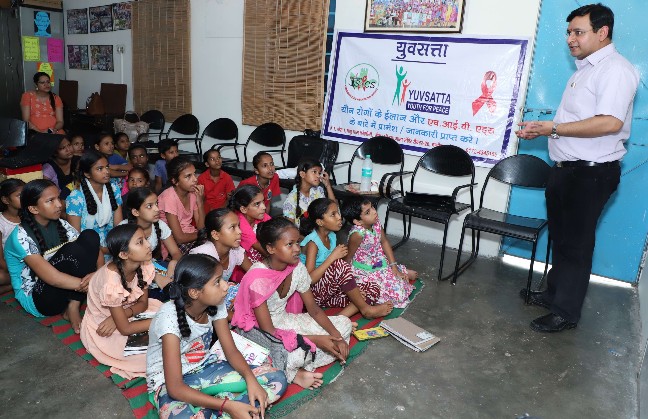 Yuvsatta, a city based NGO organised a Health talk in Bapu Dham colony in Chandigarh to educate rehabilitation colony children about Malaria.

Dr Ashish Arora, Consultant Internal Medicine at Paras Bliss Hospitalexplained what malaria is, how it is caused and what are the symptoms and treatment of malaria. Pramod Sharma, President of Yuvsatta, said it was important to spread awareness in slums and rehabilitation colonies, which can go a long way in keeping a check on vector-borne diseases. The talk was held in collaboration with Paras Bliss Hospital.

Malaria has been problem in India for many centuries. Dr Arora informed, with more than 6,695 cases of malaria and 322 cases of dengue were registered in Haryana as per media reports in 2017 year. He added, Mohali district has recorded the highest number of dengue and malaria cases out of 22 districts of Punjab, figures by the health department reveal in year 2017 according to media source.

The priority requirement is the early recognition of signs and symptoms of severe malaria that should lead to prompt emergency care of patient. The signs and symptoms that can be used are non-specific and may be due to any severe febrile disease, which may be severe malaria, other severe febrile disease or concomitant malaria and severe bacterial infection.

The symptoms are a history of high fever, plus at least one of the following, including, Prostration (inability to sit), altered consciousness lethargy or coma, Breathing difficulties, Severe anaemia, Generalized convulsions/fits, Inability to drink/vomiting and dark and/or limited production of urine. 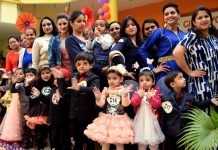 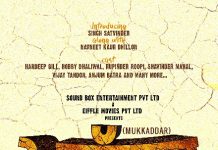 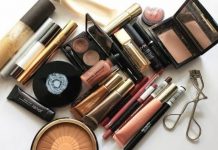 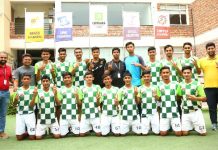 Chitkara boys qualify for Subroto Cup, Nationals to be held in...