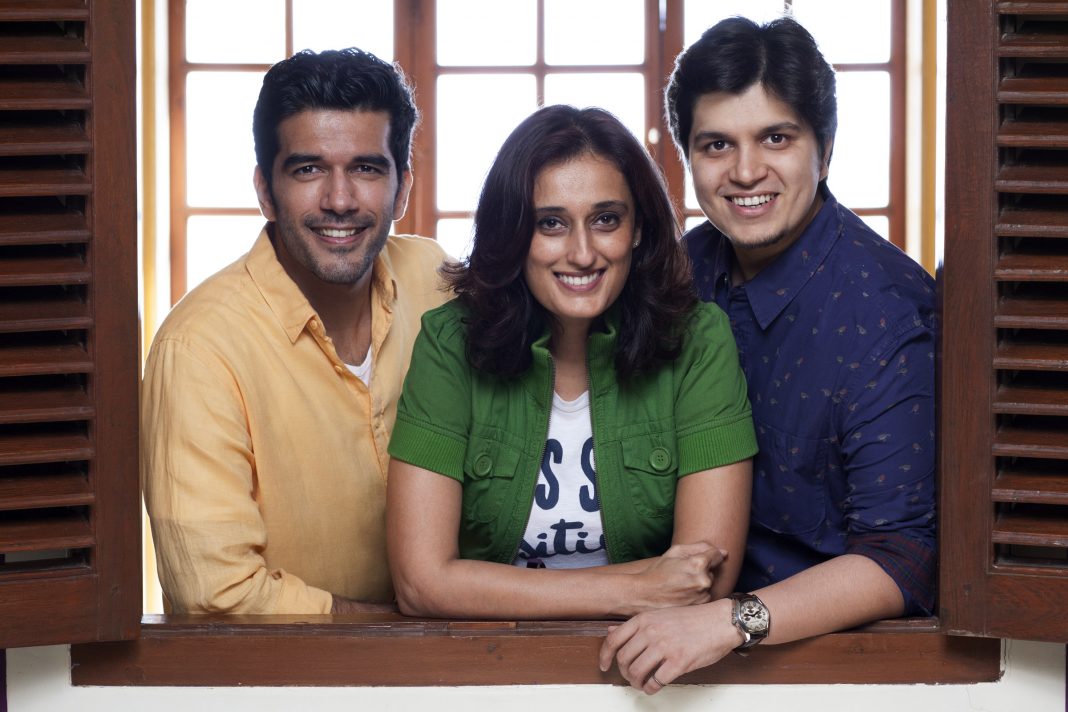 29 March 2017
Kulbir singh kalsi
Gear up for some cool entertainment this summer. R.A.T Films is all set to start their three-film line-up on an auspicious note with the animation feature, ‘Hanuman Da Damdaar’. The production house is the brainchild of Ruchi Narain, Ashutosh Shah and Taher Shabbir. The first look of the movie, which promises a huge star cast, has been kept under wraps, as the makers are planning a unique and damdaar launch.

Ruchi, an award-winning writer-producer-director — she has won the Filmfare Award for writing Hazaaron Khwaishein Aisi — says, “Our aim was to make a larger-than-life film, which celebrates Indian stories and to also create our own superhero in a contemporary way. Hanuman, with quirky friends and loads of desi swag, will leave both kids and elders in splits.”

Producer-director duo Taher and Ashutosh have worked on films like Bhaag Milkha Bhaag and Fitoor and also directed biggies like Salman Khan, Shah Rukh Khan, Kareena Kapoor and Priyanka Chopra in commercials. Ashutosh enthuses, “Getting a huge star cast on board was beyond our dreams, but then, dreaming is the first step towards achieving your goals.” Taher, a known name on TV who has played pivotal roles in films like Fan and the upcoming movie, ‘Naam Shabana’, agrees, adding, “The coolest and funniest stars have come on board to make this a real summer bonanza.”

The trio sum it up saying,”We hope that people will enjoy our film as much they love lord Hanuman, the original superhero.”