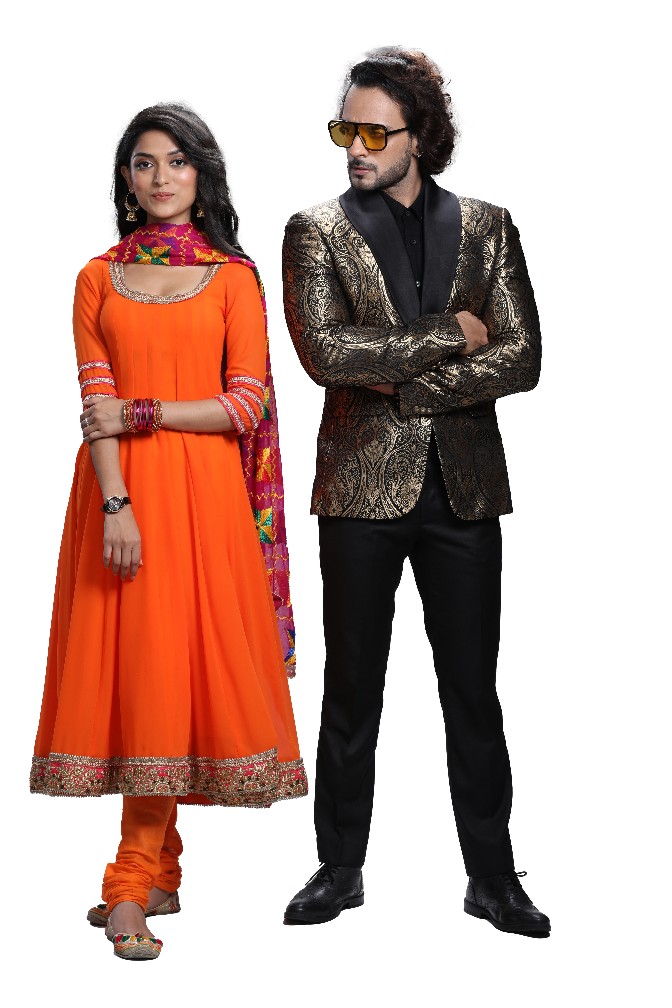 Get ready for a light dose of romance and liveliness as two opposites attract each other in the brand-new show of Zee Punjabi ‘Tera Rang Chadheya’ that starts from September 14th.
‘Tera Rang Chadheya’ is the story of two vibrant people who represent contrasting emotions and beliefs. The male protagonist is a successful star who is ready to climb the ladder of success and mesmerize the world with his talent. He aspires to succeed and be the big name in the entertainment and showbiz industry. The female protagonist of the show is a young, beautiful, and a bubbly girl from a small village of Punjab who wants to be a top journalist but doesn’t want to lose the values of life while chasing her dreams of success.

They both are contrast personalities and that’s what creates heartwarming chemistry between them in the new serial that starts on Zee Punjabi and would be aired every day from Monday to Friday, 8:30 pm. Zee Punjabi is now also available on Fastway channel No. 61.

The show features famous television star Angad Hasija in the role of JD and Neha Thakur playing the role of Seerat. Both the stars have been posting snippets and teasers on their Instagram and Facebook that has multiplied the interest of the audience in the show. “The show will win the young and elderly hearts alike. The character of Seerat is highly likable and am waiting for the show to begin,” said Neha Thakur who sounded excited with her first romance show on Zee Punjabi. Angad Hasija playing the role of Punjabi film star ‘JD’ in the show talks about the swag and style of JD, “JD is a highly popular Punjabi celebrity who is obsessed with his image. He seems to be swayed with success so much that he has stopped valuing the small joys of life. It was fun to play this character. People would love the way JD dons the colours of fun and love after meeting Seerat.” 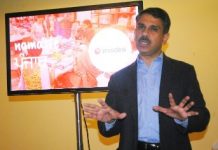 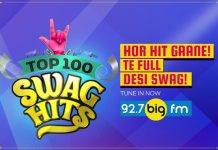 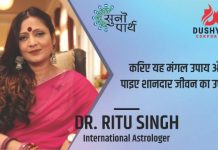