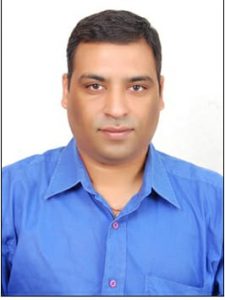 After the enormous win in Lok Sabha elections, the world’s largest democratic party, BJP is yet again on a mission to increase its member base.  Marching forward, membership drive Incharge Sh. Ramvir Bhatti & Co-Incharge Sh. Satinder Singh, under the leadership of Party President Sh. Sanjay Tandon has made further appointments at the District level.

According to Ramvir Bhatti, the sheer number of members of the world’s largest political party is very important in itself but it also acts as a link between people sharing the party’s ideology. The membership campaign that started on July 6, 2019, allow people to subscribe to the party by sending an SMS on 8980789807 or by a missed call to a toll-free membership number 8980808080. Apart from this, interested people can also become a member by submitting a form in person. He further congratulated the new newly appointed members and explained the importance of their roles. He called upon every party member to be a part of the membership drive enthusiasm.

Webinar on “Role of Women in Nation Building” held at DAV...

The future steps of Scala – What to expect from upcoming... 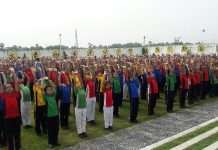 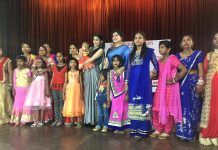