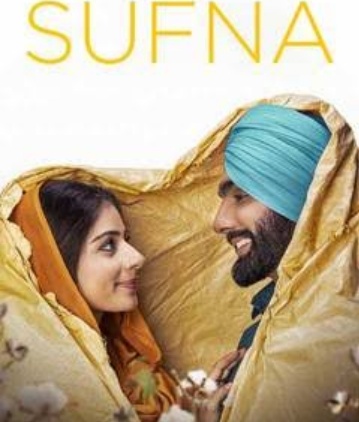 Amazon Prime Video brings to its viewers the romantic drama Sufna soon after its theatrical release. Written and directed by Jagdeep Sidh, the film revolves around a free-spirited young village boy named Jeet, whose life takes a turn for the better after crossing paths and falling in love with Teg, a young, beautiful girl from another village.The film features a stellar cast including Ammy Virk, Tania Sharma and Jagjeet Sandhu, among others. Prime members across 200 countries and territories can enjoy this film shortly after its theatrical release,starting April 10, 2020.

Sufna will join the thousands of TV shows and movies from Hollywood and Bollywood in the Prime Video catalogue. These include Indian-produced Amazon Original series like The Family Man, Mirzapur, Inside Edge and Made In Heaven, and award-winning and critically acclaimed global Amazon Original series, including Tom Clancy’s Jack Ryan, The Boys, Hunters, Fleabag and The Marvelous Mrs. Maisel, all on Prime Video, which is available at no extra cost for Amazon Prime members. The service includes titles available in Hindi, Marathi, Gujarati, Tamil, Telugu, Kannada, Malayalam, Punjabi and Bengali.

Jeet Singh (Ammy Virk) is attracted to Teg (Tania), a young girl from a neighboring village who has been raised by her uncle and aunt. She realizes Jeet’s true feelings for her and reciprocates his love; but their love goes through many hurdles before they become one. 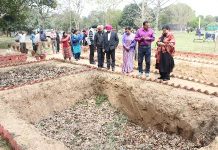 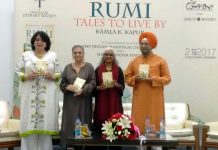 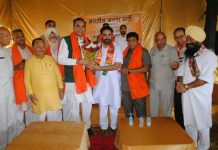