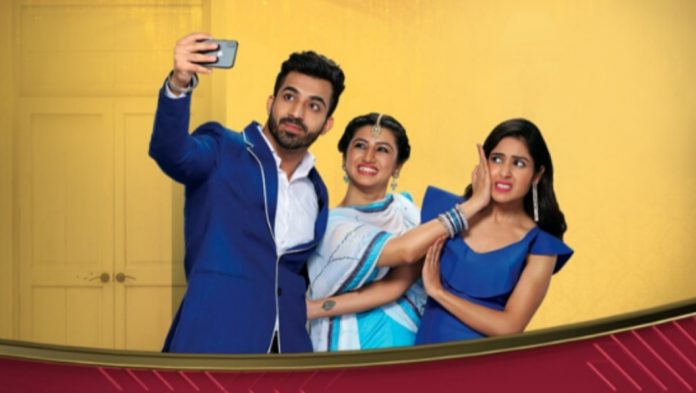 Zee Punjabi has always been a true entertainer to its audience since the day it has come into the race. Once again, the love for the shows of the channels can be seen as it continues to rule the entertainment section.

This week’s credit for entertainment in the TRP chart belongs to Zee Punjabi.

Giddarh Singhi this week entertained the audience by the family drama which it brings through the story of a family who runs a dhaba. Everything is going great until one day the good luck omen is stolen. Bad luck strikes and everything goes downhill for the family leading to a massive financial crisis. The movie ruled the TRP chart and brought the families together to watch it.

The story of true love, beyond age barriers and what society will say, the story of Vikramjit Kapoor and Naina Gulati took the third spot on the TRP chart. The popular family drama has been winning a lot of appreciation since the day it was premiered.

With all the recent twists and suspense going in the show Tera Rang Chadeya has once again joined the TRP chart at position 4. The show in recent time has made the audiences glued to their television sets.

Last but not the least the love triangle story of Zee Punjabi in Khasma Nu Khani is also one of the favourites and is ruling the hearts of the viewers. The show, which has been the talk of the town since its inception, seems to be continuing to do that.

Aate Di Chidi takes a successful flight to the hearts 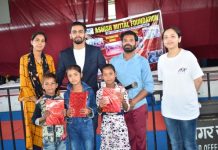 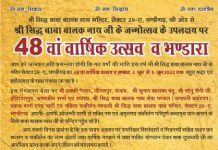 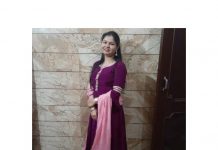 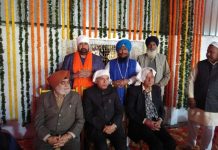