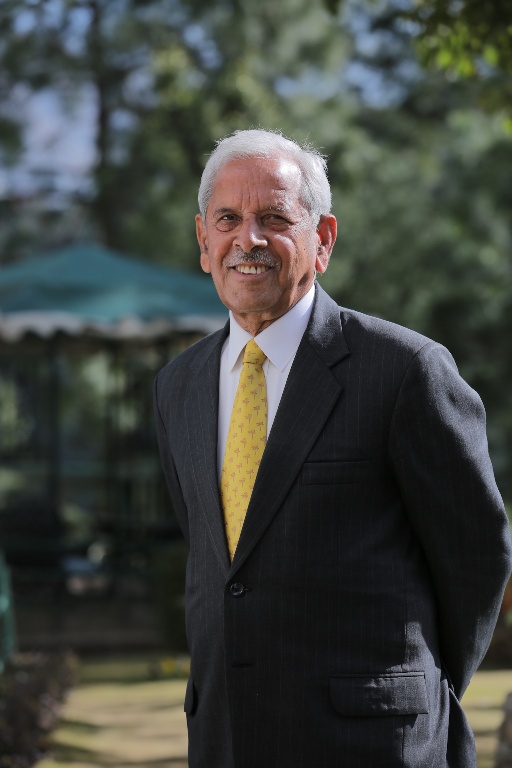 In the QS, World University Rankings 2023. among private universities, OP Jindal University ranked number 1, Manipal University at the second slot followed by Shoolini University and Chandigarh University jointly at number 3 position.
While Shoolini University and Chandigarh University, both less than 15-year-old, figure in the bracket of 801-1000, the well-established Panjab University has been ranked in the 1201-1400 bracket. Thapar Institute of Engineering and Technology figures in the bracket of 1001-1200. The two private universities share the 21st rank among all universities and eminent institutions like the Indian Institute of Science (IISc), which has topped the country, the IITs. Delhi University and Jawaharlal Nehru University. The total number of Indian institutes among the top 1000 globally has risen to 41 from 35 last year. Shoolini University has also been ranked 431 globally in the category of citations per faculty and 480 in the Employer Reputation category. It has also emerged 19th best in over-all research in India.

However, among private universities Shoolini University is the topper in India in research citations per faculty.  In the 2022 QS Asia rankings for citation/publication, Shoolini university was the best in India and sixth best in Asia.

Prof P K Khosla, the Chancellor and Founder of Shoolini University said the university was established to promote research. “The latest rankings are a step towards our goal to be among the top 200 global universities”. The 2023 QS index featured 1,418 institutions across 100 locations. The results account for 16.4 million academic papers and 117.8 million citations received by those papers. They also reflect the expert opinions of 151,000 academic faculty and 99,000 employers, according to an official release of QS. The index used six indicators to compile the rankings, including academic and employer reputation, citations per faculty, faculty-to-student ratio, international faculty ratio and international student ratio.

NSDC organises IndiaSkills 2021 Regional Competition for North in Chandigarh from... 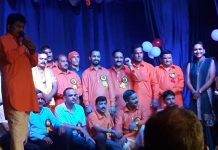 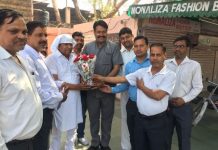 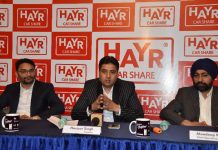 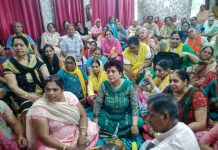