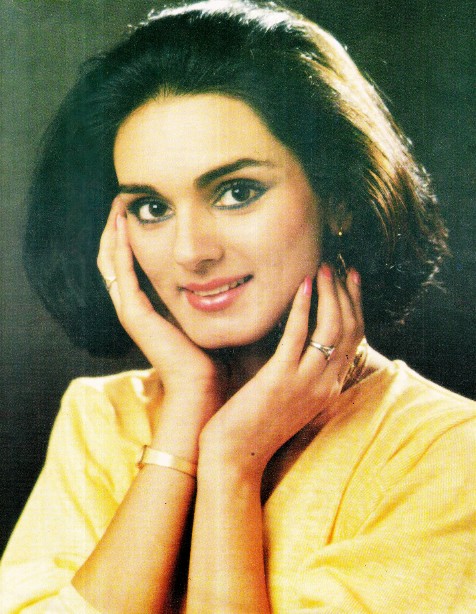 The Neerja Bhanot Institute of Hospitality and Fashion today announced free coaching to the children of brave soldiers who had lost their lives in the Pulwama terror attack recently. The institute further announced discount and reservation for the children of those serving any armed forces.

Giving the information, Krishan Pal Chauhan, Patron of the institute, who himself hails from an army background and has fought the Kargil war, said, “Pulwama was a sad incident and the sacrifices made by the security personnel can never be forgotten. As a tribute to the sacrifices made we are announcing free coaching to the children of those who laid down their lives.”

Chauhan added while no fee would be charged from such children, the institute has decided to give 10 percent discount to wards of all armed forces who get themselves enrolled with the institute, subject to fulfilling the eligibility criteria as laid down by the institute. In addition, there will be five percent reservation for children of the armed forces, added Chauhan. The Institute had in January also announced the Neerja Bhanot Scholarships for deserving students hailing from a humble background.

The Neerja Bhanot Institute of Hospitality and Fashion was launched in Chandigarh in January with the objective of providing Vocational Training to young aspirants desirous of making a career in the Aviation, Hospitality, Travel and other sectors. The Institute is a tribute to the fearless courage and devotion to duty of Ashok Chakra Awardee Neerja Bhanot – in 1986, the 23-year-old Pan Am flight attendant became an icon in the world of the Aviation Industry by giving up her own life while saving the lives of nearly 400 of her passengers. Neerja’s family members, Neeraj Bhanot and Hari Bhanot, are associated with the Institute to ensure that the values, morals and ethics of Neerja Bhanot are maintained by it.