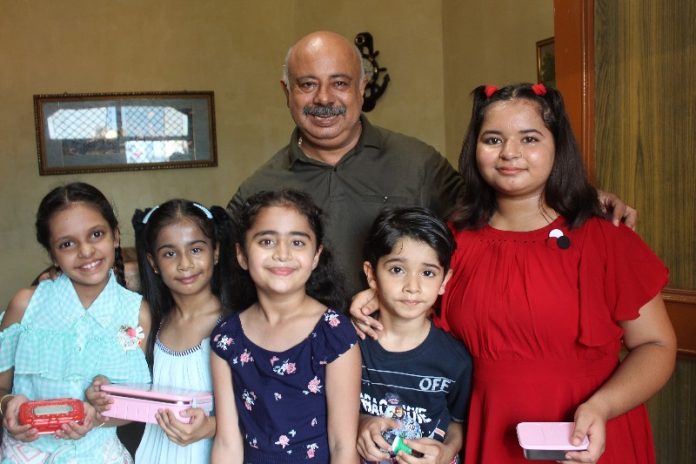 The shooting of a new short film named “chote ustad” is going on in the beautiful city Chandigarh. The movie is directed by Mayyank Sharma. This movie will release on OTT platforms like MX Player and Hungama. The movie is making under banner MSAsian Entertainment Private Limited in association with MS Asian Film Academy and produced by Sanjali Suri and Mihiranah. MS Asian Film Academy believes in enhancing the acting skills of kids, adults and all age group and giving 100% assistance to all the students in short films, feature film and many more. The casting of all the projects is being done by MS Asian Casting.

The movie is a family based one and intrigues the viewers on the notions of religion. The short film illustrates the omnipresence and forms of the almighty God. This story is a reflection of humanity and how God helps his devotees.

The director Mayyank Sharma quotes, “We are going to make sure that we present the audience with a different and interesting story. We are glad to shoot the movie in Chandigarh as it is such a clean and green city. The crew is also working with full enthusiasm and hard work. I hope the film is loved by one and all. “ 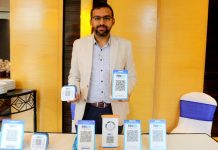 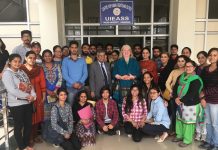 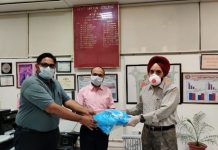 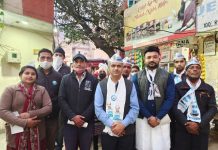