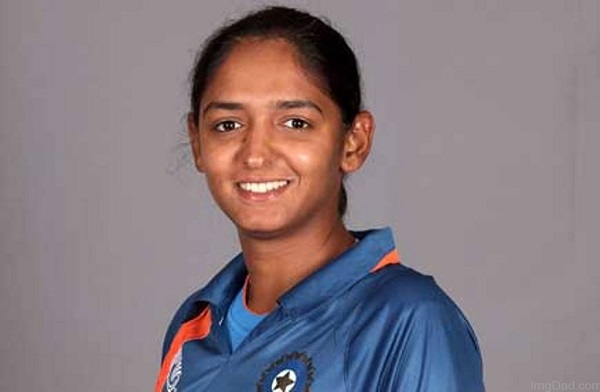 Pumpkart, a Chandigarh-based start-up will be felicitating Indian cricketer star Harmanpreet Kaur with a cash award of Rs. 1 lakh on Monday.

The company had announced the award to the 28-year-old player who had smashed an unbeaten 171 off 115 balls to help India beat Australia in the ICC Women’s World Cup semi-final recently. KS Bhatia, CEO & Founder of Pumpkart.com informed she would be visiting the Pumpkart office in Industrial Area Phase 2 on Monday, August 14 where she would be felicitated by the company.