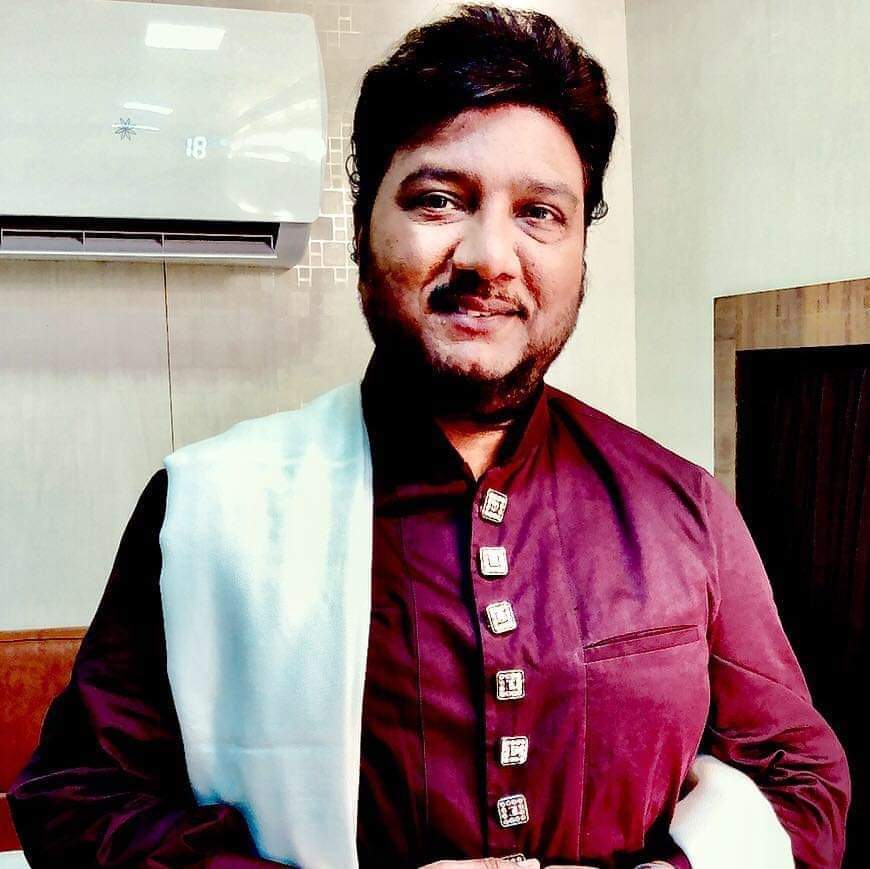 Famous Punjabi Singer Sardool Sikander passed away earlier this morning. He was 60 years old and was in serious health condition from past 1 month. He was admitted in Fortis Hospital Mohali.

After his demise today, Fortis Hospital has released a statement on his death. The statement is as follows:

“Noted Punjabi singer, Mr Sardool Sikander, passed away at Fortis Hospital, Mohali, on Wednesday, February 24 at 11:55 am. He was 60. He was admitted to Fortis Mohali on January 19 in a very serious condition with complaints of Low oxygen levels. Mr Sikander, who was diabetic, was recently treated for COVID-19. He had undergone renal transplant in 2016 and Percutaneous transluminal coronary angioplasty (PTCA) in 2003. In spite of the best efforts of the doctors and other care givers at Fortis Mohali, his condition improved only marginally over the next 3-4 weeks. Due to his severely compromised state of health, his condition deteriorated again and had to be put on Life Support. Unfortunately, the patient breathed his last with his family at the bedside. Fortis Mohali extends its heartfelt condolences on the sad demise of Mr Sikander.”